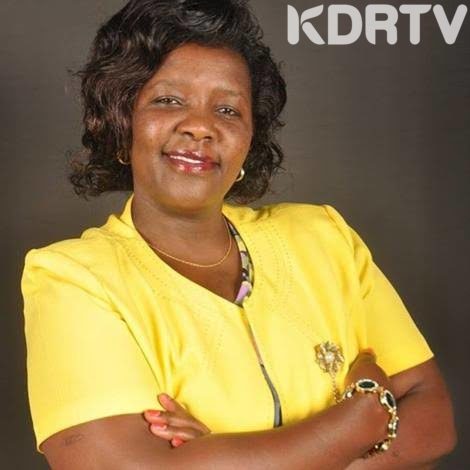 Anne Wamuratha, the United Democratic Alliance (UDA) candidate for the Kiambu Women Representative is currently trending. Yesterday, she was the talk of the internet after a video was released showing the candidate distributing food in a weird way. Consequently, Wamuratha has issued an apology on the situation where she threw food at people inappropriately. 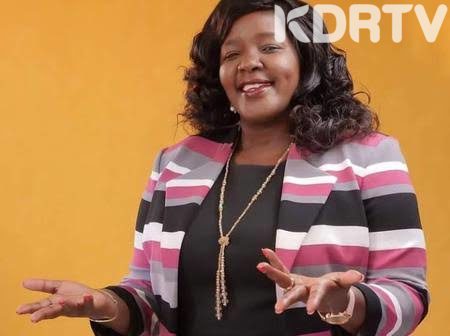 The politician in a statement on Wednesday, May 4, apologized over the event. She however stated that it was not a recent video and it was taken in in 2021.

“I wish to confirm that I am the one captured in the Viral video throwing pieces of cake to a group of people who had gathered at the Ruiru Stadium for an event on November 7th, 2021. I was the cake matron of the day so to control the surging crowd was uncontrollable and was forced to throw it which I regretted dearly.
Adding, “I deeply, and sincerely, apologize for the action and ask the people to forgive me. If I would turn back the clock, I would distribute the cake differently,” read the statement in part.

The candidate regretted the act and admitted that it was indeed her that was pictured distributing the food in such a manner.

“I am a mother and a wife determined to bake a larger cake of opportunities for the people of Kiambu and serve them diligently as their woman representative. Once again, I sincerely apologise and accept my mistake, it will never happen again,” Anne stated.