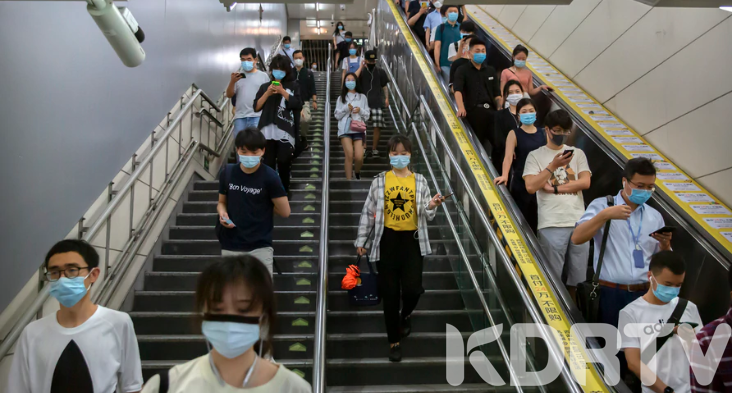 WHO team heads to China to investigate origins of coronavirus

(KDRTV)-The World Health Organization (WHO) for the first time has sent a team to China to investigate the origins of the novel coronavirus.

The two-man team left for China on Friday, June 10, to define groundwork for scrutiny over the origin of the coronavirus that turned into a global pandemic

According to WHO spokesperson, Margaret Harris, in a virtual briefing in Headquarters in Geneva, two experts who are specialists in animal health and epidemiology will work with Chinese scientists to establish the scope and itinerary of the probe

According to previous reports, many people believed that the virus originated in a seafood market in Chinese Wahun city

However, the United States had refuted such claims asserting that the virus was made in a Chinese laboratory and has since faulted China for knowingly or otherwise releasing a bioweapon.

In previous statements, US President Donald Trump referred to the virus as the ‘Chinese virus’ something that agitated China.

In a recent statement released by the president during Independent Celebrations Day in Washing DC, while referring to China as ‘radical west’, he said that China should be held responsible for the outbreak of the virus.

China on its side refuted claims by the US, and seemingly has plunged into a trade war with the US.

KDRTV understands that before the outbreak of the virus, the rift between the two giant countries had been distinguished and the virus only widened it.

Harris also noted that for so long, many people have assumed that the virus originated in a bat, but WHO would like to determine if it went through another intermediary species