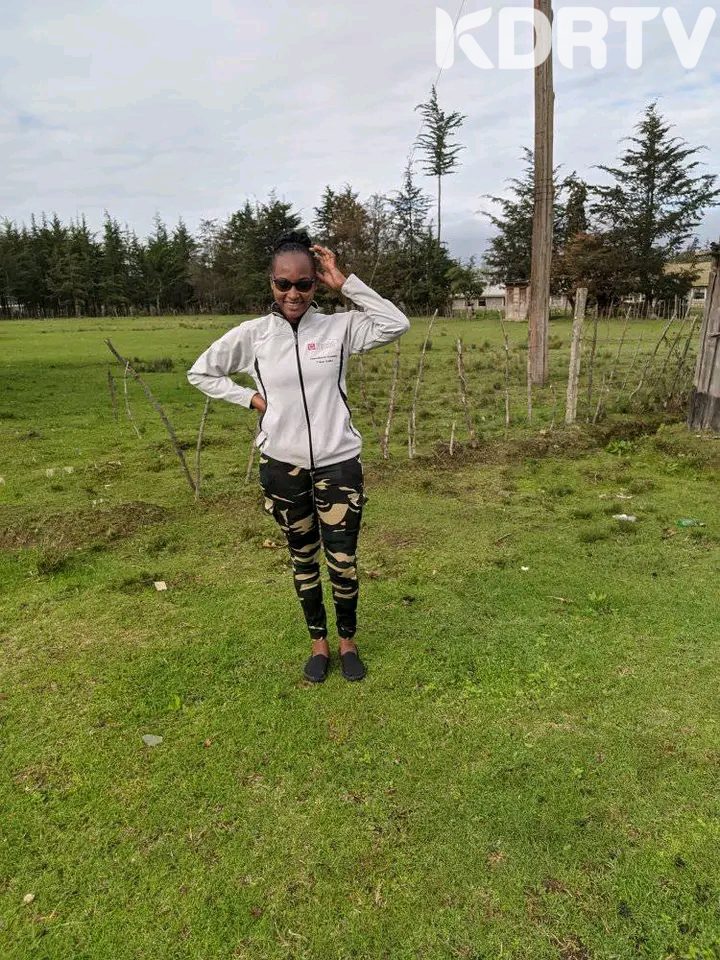 Cases of suicide have recently sky rocketed in Kenya due to depression. However, the recent case is from a former student of Ollessos Technical Training Institute Monny Muthoni. 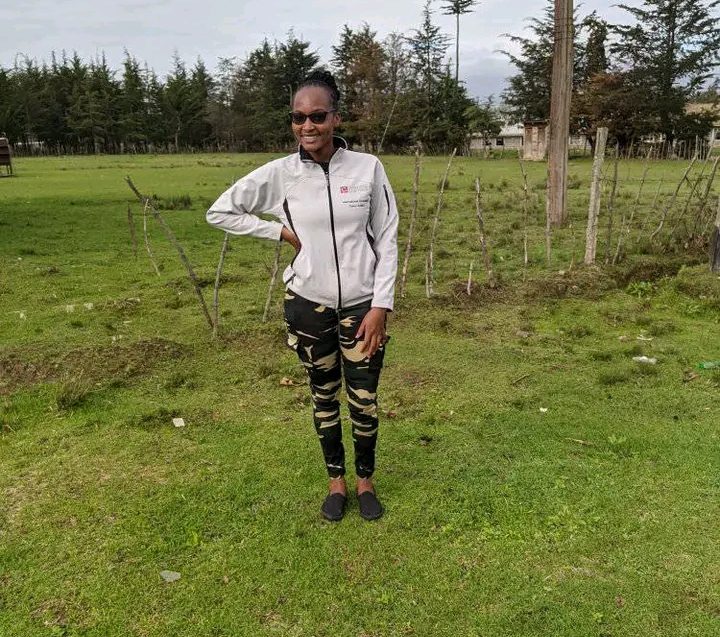 Muthoni decided to end her own life after her boyfriend allegedly cheated on her. However, according to preliminary probe, it is alleged that her boyfriend didn’t take easy for her as he always made harsh explanations whenever he was asked about it.

“Dear world, i am leaving because i am bored ,i feel have lived long enough. l am leaving you with your worries in this sweet cesspool. I tried. No more pains. wake no more. Nobody knows”
In the same day, she left a short note on Facebook written:

“I am going to put myself to sleep now for a bit longer than usual. Call time eternity..”

According to her Facebook posts, Monny seemed to be depressed he friends were always trying to reach her and some through comments.

However, it seems that all did not start recently as her previous years’ post hinted that she was not okay.

Recently, nominated member of parliament Sankok’s son allegedly committed suicide. He was found dead and it is believed he shot himself with his father’s shot gun.

Nonetheless, the WHO data estimates that 408 people die by suicide yearly in Kenya. Still, the figures could be high due to underreporting since it has largely been secluded.

According to research by the world health organisation, for every suicide, 135 people are personally affected, which means that in a year, suicide affects up to 6.3 million people.