During Deputy President William Ruto’s recent visits to Mombasa and Kilifi counties, Kingi was nowhere to be seen, despite the fact that he was expected to receive Ruto and begin the rallies.

During the rallies, neither the leader of the Pamoja African Alliance (PAA) nor his crew mentioned apologies. In addition, PAA candidates were absent from the rallies.

Kingi was also the only Kenya Kwanza principal who did not accompany Ruto to the Bomas of Kenya when he sought authorization from IEBC Chairman Wafula Chebukati.

On Sunday June 26, the Kilifi Governor again was nowhere to be seen as  the DP visited his county with stops in Mtwapa and Kikambala.

Due to Kingi’s absence from the campaign, Malindi’s representative Aisha Jumwa had a more prominent position in the tour.

On Saturday, Ruto held a rally at Tononoka Grounds in Mombasa County. The Kilifi county boss did not attend the ceremony, which was hampered by tardiness, which the media blamed on a small turnout. 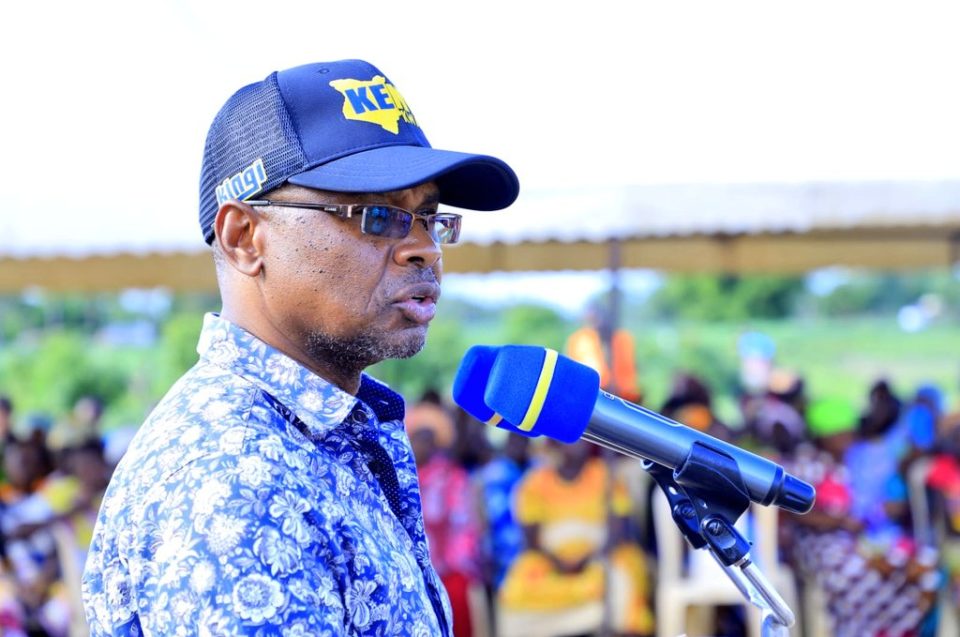 To add to the conjecture, the governor recently uploaded a photo of himself posing with an Azimio-branded PAA campaign car.

Most PAA candidates have not rebranded their campaign materials since the party abandoned the Raila coalition and joined Kenya Kwanza, which has raised questions.

Kingi and Mutua were unable to officially depart Azimio because their parties had signed a six-month contract requiring them to remain in the alliance. They lost a case challenging the validity of the contract, but have since appealed.