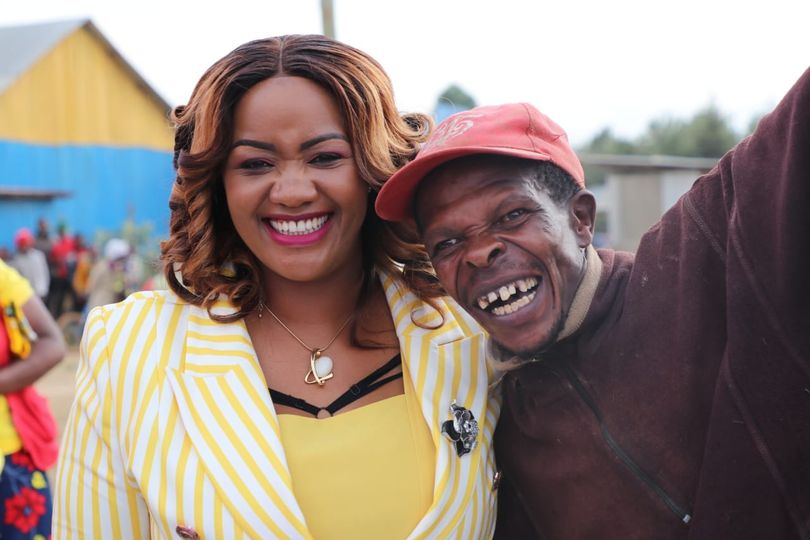 Laikipia Women Representative Cate Waruguru has broken silence after she lost the UDA nominations that was held on Thursday.

The vocal female politician has thanked her supporters for walking with her, saying that she is grateful for their support.

Waruguru said in a message posted on her Facebook page on Saturday that she will make a more detailed declaration on her next political move after Easter.

Despite losing, she assured her followers that everything is under control.

“Easter is meant t be a symbol of hope, renewal and new life… I want to thank my supporters for their continued support as I assure them that all is well. I will issue a comprehensive statement on my next course of action after the Easter holiday. Happy Easter,” she wrote.

Waruguru was aiming for the Laikipia East parliamentary seat, but incumbent Amin Deddy Mohammed defeated her in the UDA nominations.

Deputy President William Ruto is expected to meet with UDA winners and losers on Thursday April 21.