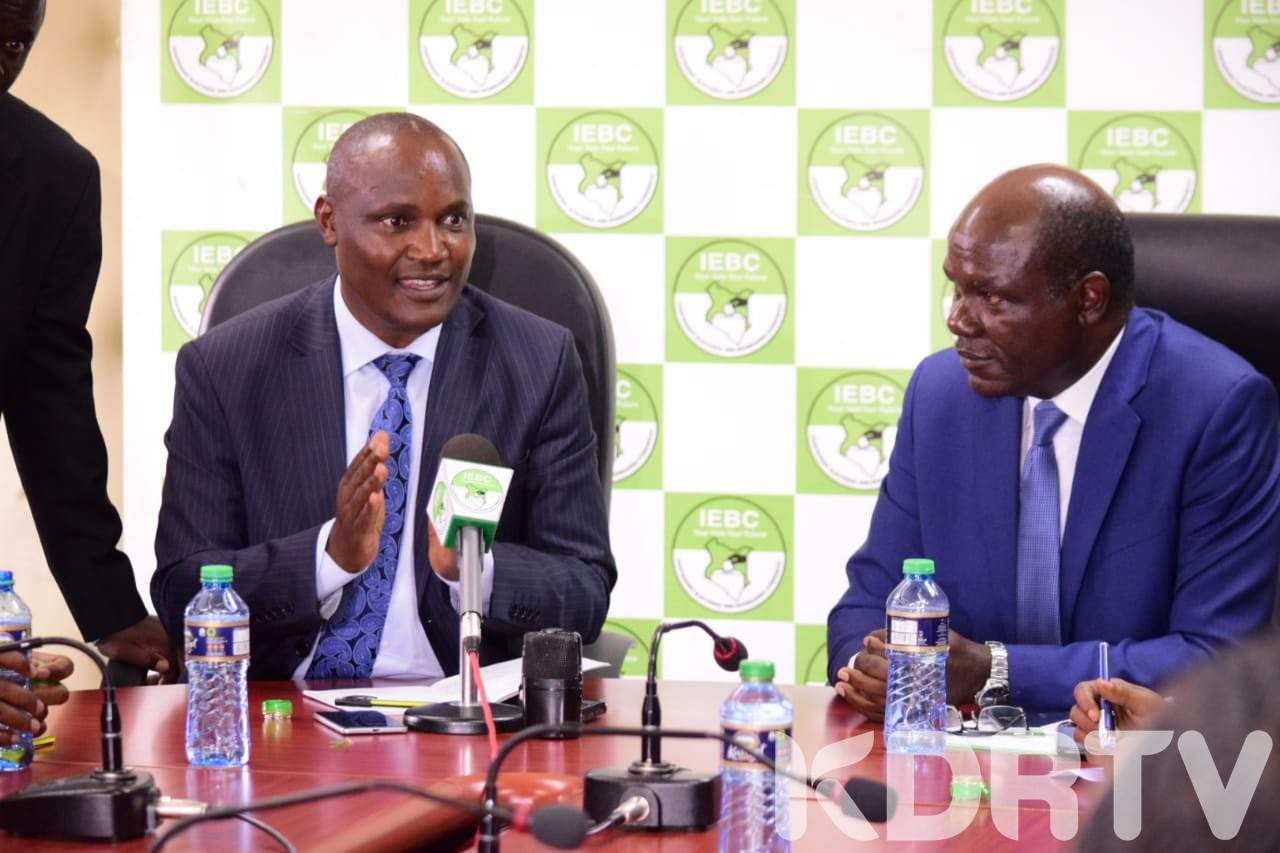 IEBC has warned The ODM Party to desist from deliberately misleading the public with unfounded allegations against the electoral body with regards to the Kibra by-elections.

On Thursday, ODM released a statement accusing the Wafula Chebukati led commission of playing hide and seek with the Kibra voter register. The statement, which was signed by the party’s Secretary-General Edwin Sifuna, said IEBC had released a voter register without voters’ ID numbers.

“On the 24th of this month, the Commission released an incomplete register, making the whole exercise a charade. A complete register must have the full name of a voter, polling station and the Identification Card Number. What IEBC released does not contain ID numbers which makes it difficult for voters to verify their registration particulars,” ODM’s statement reads in part.

But IEBC has clarified that in fact it deliberately, truncated the ID numbers of the voters from the registered it released to the public because the constitution allows it to do so.

IEBC said it deliberately refused to provide ID numbers of Kibra voters because it had no reason to. It also said this could have led to the unwarranted invasion of the privacy of the voters.

The commission said it won’t be intimidated by ODM as it endeavours to fulfil its political mandate.