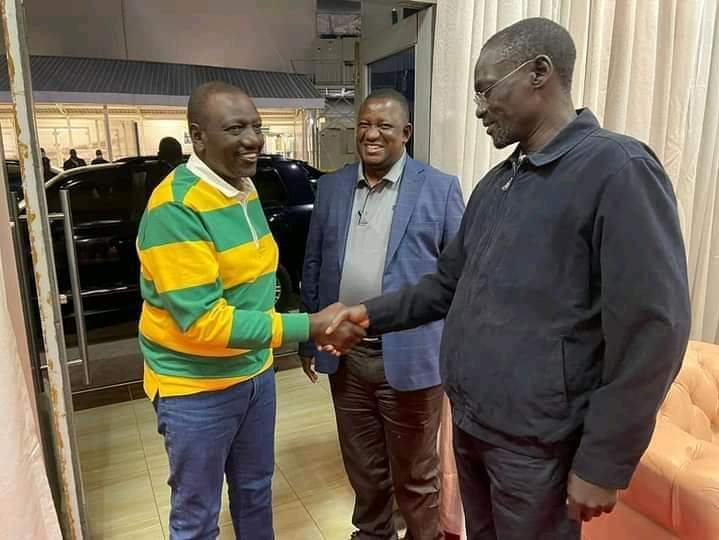 Deputy President William Samoei Ruto has jetted out of the country this morning ahead of his 12 day tour to US and UK.

UDA head of International relations Ababu Namwamba had earlier this week announced the second in command’s tour to the two countries.

He stated that DP is scheduled to attend a meeting on foreighn policy, the future of governance in Kenya and the African continent then meet senior officials’ in Washington, DC and London.

“In Washington, DC the Deputy President is scheduled to meet, among others, officials of the State Department and the Pentagon as well as the US Government National Security Council (NSC) Advisor.” he said.

“In London, Ruto will meet senior UK Government officials, visit the NationalCounter-Terrorism Center and speak at both the Commonwealth Secretariat and the Royal Institute of International Affairs (Chatham House). He will also engage the Kenyan Diaspora in the UK, and pay a courtesy call on the archbishop of Canterbury, His Grace Justin Welby,” Ababu added. 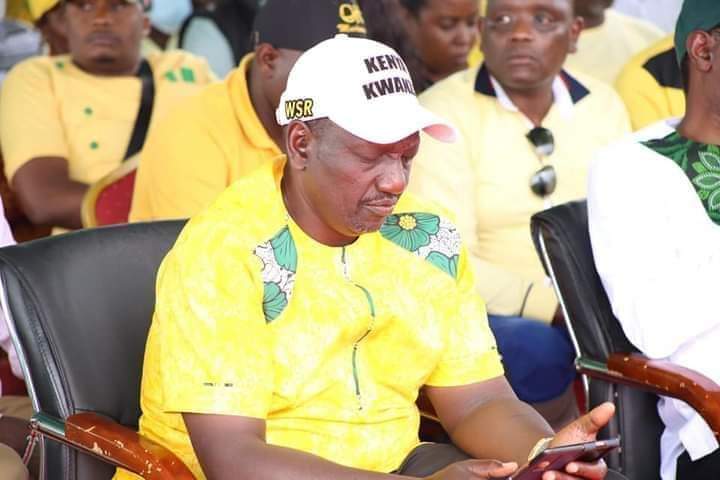 The DP has also scheduled a series of meetings in which he will engage Kenyans in both the United States and the United Kingdom as he seeks support for his presidential quest.

“He will also engage the Kenyan Diaspora in the UK, and pay a courtesy call on the Archbishop of Canterbury, His Grace Justin Welby.” he noted.

Senator Johnson Sakaja had left the country a few days ago to plan for the Ruto-Mudavadi tour.