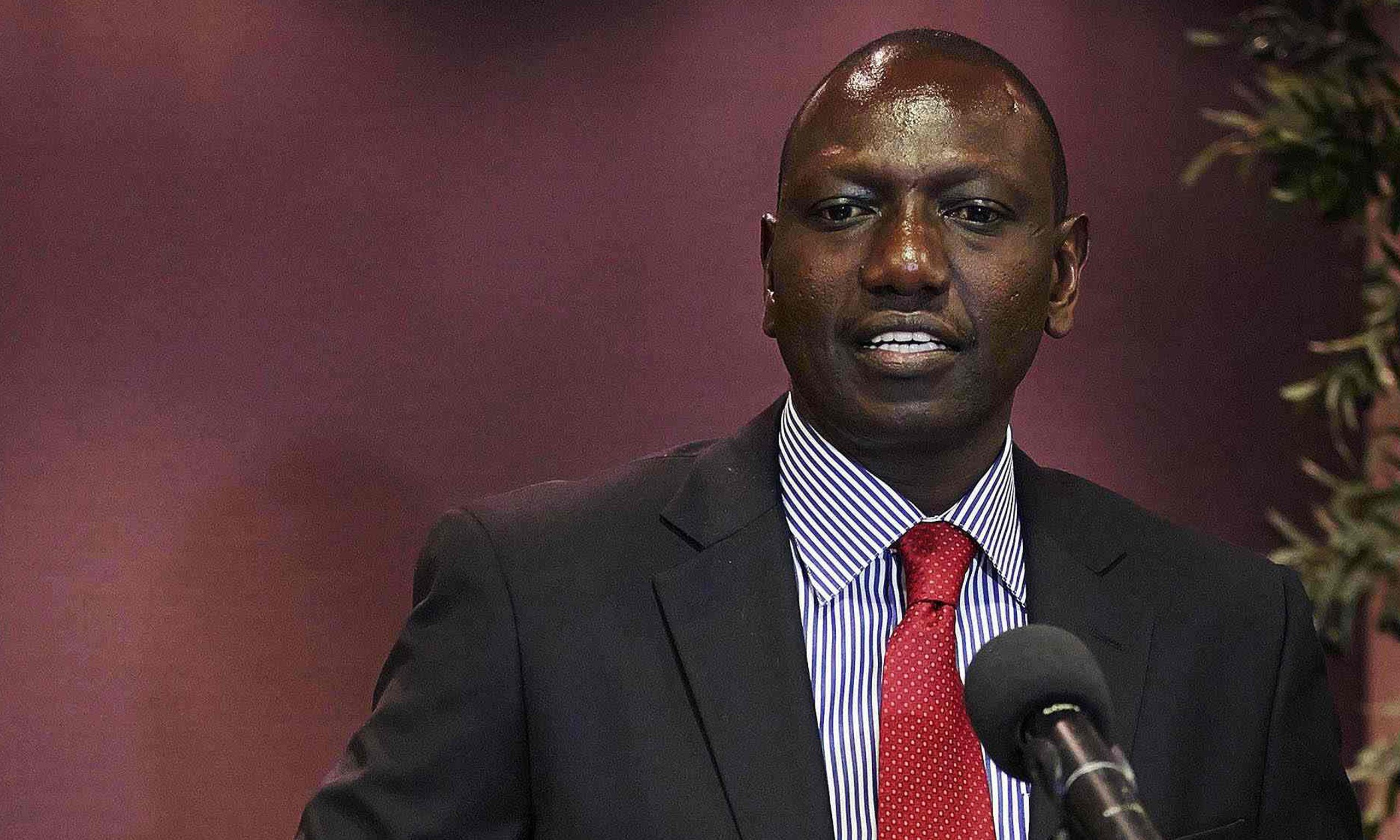 (KDRTV)-Several journalists were locked out of a meeting between the Deputy President William Ruto and his allies at the Jubilee headquarters earlier today.

DP Ruto was the first to arrive for the meeting at the Pangani headquarters at around 9 am on Thursday, October 1, followed by his Tanga Tanga loyalists.

KDRTV is yet to establish the nature of the meeting, however, Meru Senator Mithika Linturi who spoke to journalists said they had been invited by the party