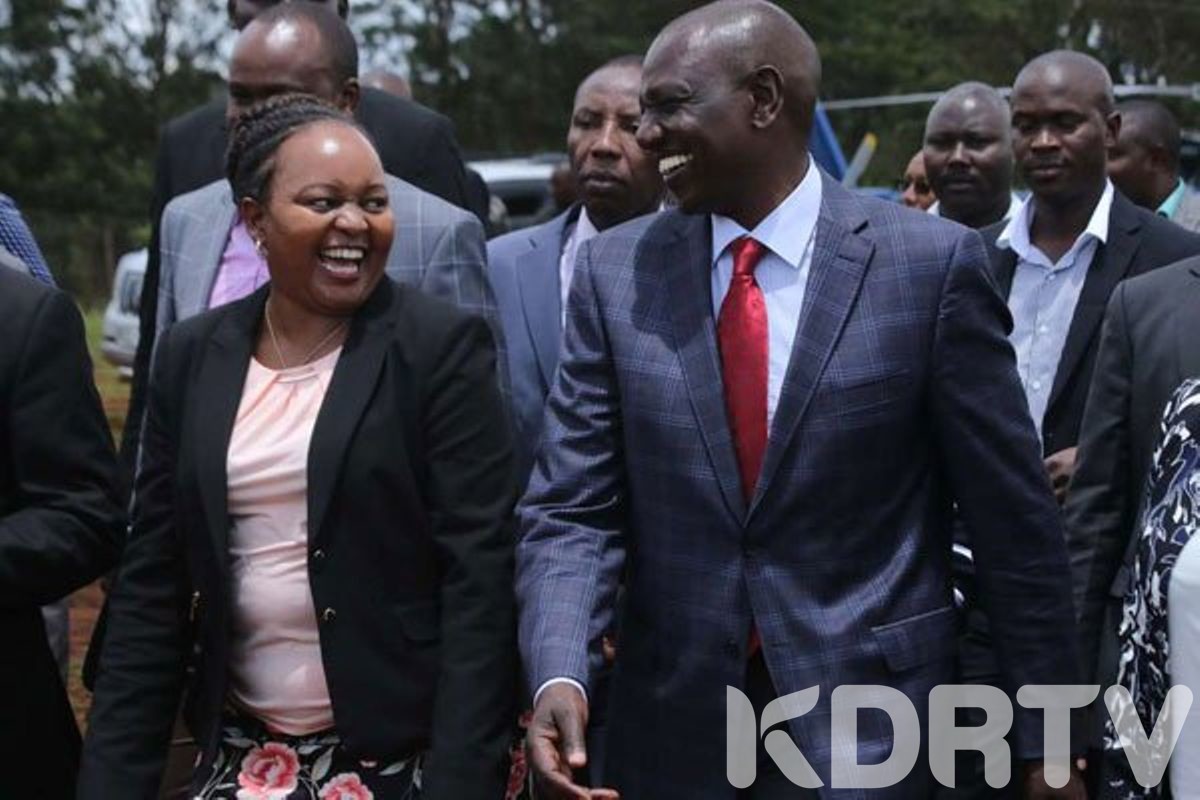 Kirinyaga County Governor Anne Waiguru has questioned Ethics and Anti-Corruption Commission(EACC) effort in fighting corruption in the country over recent summons and arrests.

Waiguru took to social media to suggest that her clash with EACC might be a witch hunt on her since she’s always summoned whenever she airs her personal opinions.

The post comes just days after the governor said that Mt. Kenya should rethink their stand and have to go back to the drawing board after the fall of BBI.

“Last time I said on BBI let me keep quiet a bit. I immediately, EACC raided my office. Recently I said am introspecting on the political way forward, and again immediately I get EACC summons complete with all the subtle threatening inflexibilities,” Waiguru said on Saturday.

“…and media alerts on an alleged payment of 52m (allocated by County Assembly – for a pending bill that was acquired in 2010, for subdivision, allocation and cadastral mapping of over 7000 acres of South Ngariama Settlement Scheme).

“Is it just coincidence, witch-hunt, or the usual attempt to shape narratives for 2022 succession politics?”

Today, in an interview with Spice FM, the governor said that she’s planning to take time and connect with the people of Kirinyaga to really understand what they need.

Asked about whether she will team up with Ruto again, the governor said that it was unlike but urged people to wait for the official announcement on her political stand.

She referred to her Saturday post saying that she doesn’t want to talk a lot on her direction since it’s still too early.

“I think it is a bit early to speak about this matter. But what I can assure Kenyans is that as soon as I figure out the next political step I will announce and make it public,” the governor said.