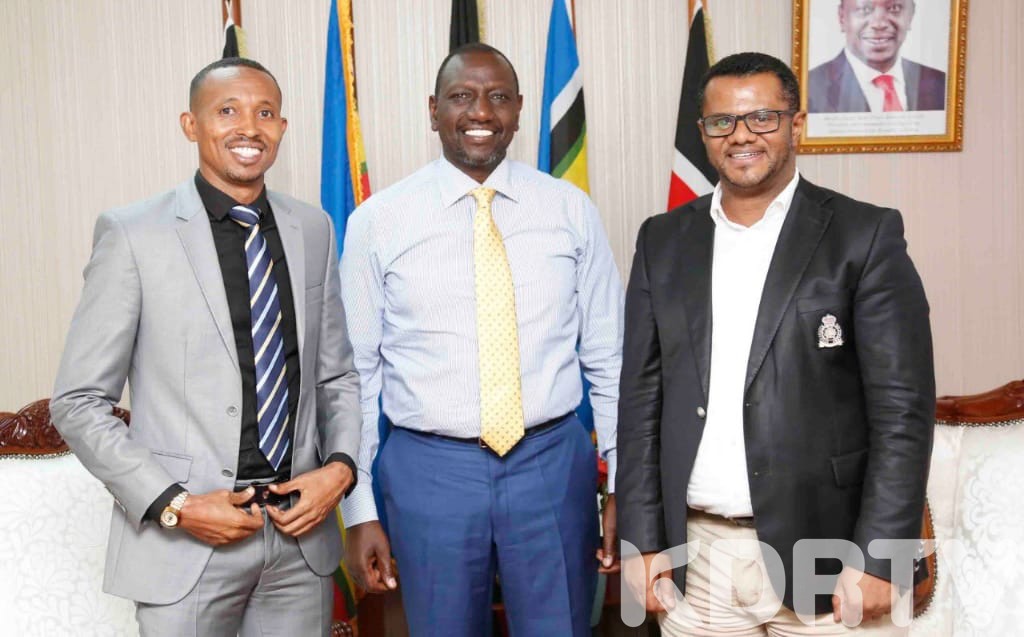 The details of the secret meeting remain scanty but there is no doubt that the politicians had the opportunity to discuss the country’s political state amid the ongoing Building Bridges Initiative (BBI)  politics and the upcoming 2022 presidential race which has continued to take shape.

Through a brief and highly coded message, Mohamed Ali took to Twitter to notify his supporters and Kenyans at large about the meeting but failed to disclose the main agenda.

“This will remain the land of the free so long as it is the home of the brave,”Ali tweeted.

Mohamed Ali has been a close confidant and a strong subscriber of Ruto’s Tangatanga brigade since his entry into parliament in 2017.Earlier on, the ex-journalist was behind former Prime Minister Raila Odinga’s back but the two completely fell out during the ODM party preliminaries in 2017.Ali lost the ODM party ticket and ditched the party after he cried foul on the exercise and successfully vied for the parliamentary seat on an independent ticket. Since then, he has been accompanying DP Ruto in all his trips to the coastal region.He has been termed as Ruto’s pointman in the region where the ODM party enjoys massive support.Ruto has been using Mohamed Ali to penetrate into Raila’s turf as he try to win the hearts of more Coastal residents before the 2022 polls.

On his part, Hassan Omar was a member of Wiper party which was under the NASA coalition in the previous elections. He lost his Mombasa gubernatorial bid to governor Ali Hassan Joho and later ditched his Wiper party.He has been too silent since then despite his influence in Kenya’s politics and his entry into Ruto’s political camp might be of a great value.