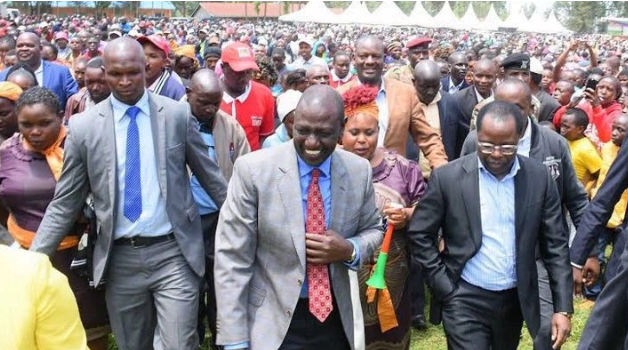 Deputy President William Ruto’s prophecy of receiving hundreds of defectors to hustler nation faction in next year might turn to be a hearsay following the rate at which United Democratic Alliance (UDA) allied legislators are shifting to other bigwig outfits.

Obado informed that he is yet to resolve on the preferred presidential he will support in 2022 race. Obado’s sentiments dismissed earlier allegations that he (Obado) was softening a political ground for DP Ruto’s presidency.

On the same defection flop, the second in command has suffered another huge blow after Hamisi MP Hon Charles Gimose who has been the bottom-up hardliner in Vihiga county decamped to Amani National Congress (ANC) party leader Musalia Mudavadi’s Uchumi Bora camp.

Gimose hinted that his association with the second in command DP Ruto’s United Democratic Movement (UDA) might threaten his oust from Hamisi Parliamentary seat in the next years general election.

“I want to confirm today that I no longer associate myself with Deputy President William Ruto’s hustler nation. I therefore pledge my loyalty to Amani National Congress (ANC) party as I seek for my re-election in 2022” Hamisi MP Charles Gimose stated.

“I was a lost sheep but I’m now back. Do you take me as your son? He added. 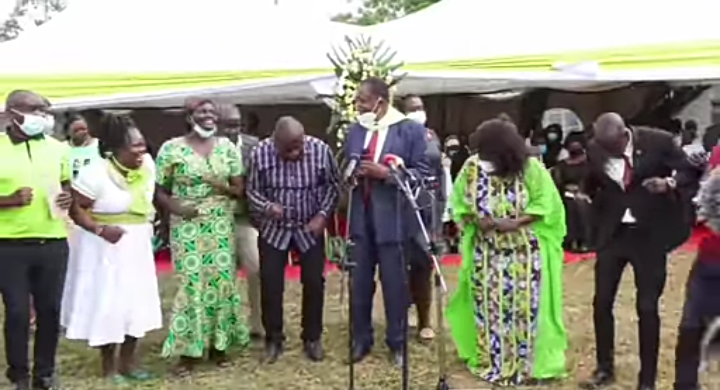 Gimose’s entry into Musalia Mudavadi’s camp has tagged a huge political bonga point for Mudavadi’s state house journey ahead of next year’s race.