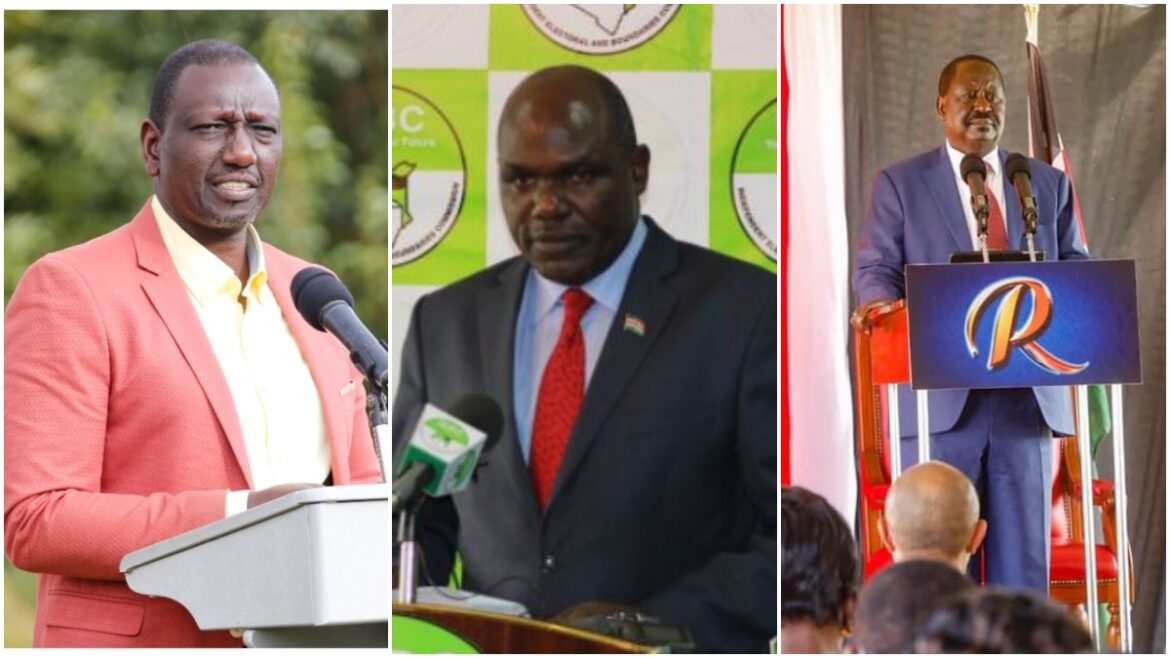 While it may appear to be an easy choice, the 2022 political matrix has seen the major contenders engage in a chess match to determine their number two candidate. Doing so prematurely would offer the adversary an opportunity to re-evaluate the geographical balance in their equation.

The camps of Deputy President William Ruto and political adversary Azimio la Umoja-One Kenya Coalition presidential challenger Raila Odinga have been attempting to engage the IEBC on the potential of an extension, but have so far been unsuccessful, with another meeting scheduled for today.

The commission, chaired by Wafula Chebukati, had mandated that all presidential and gubernatorial candidates submit their names, along with those of their running mates, by April 28. 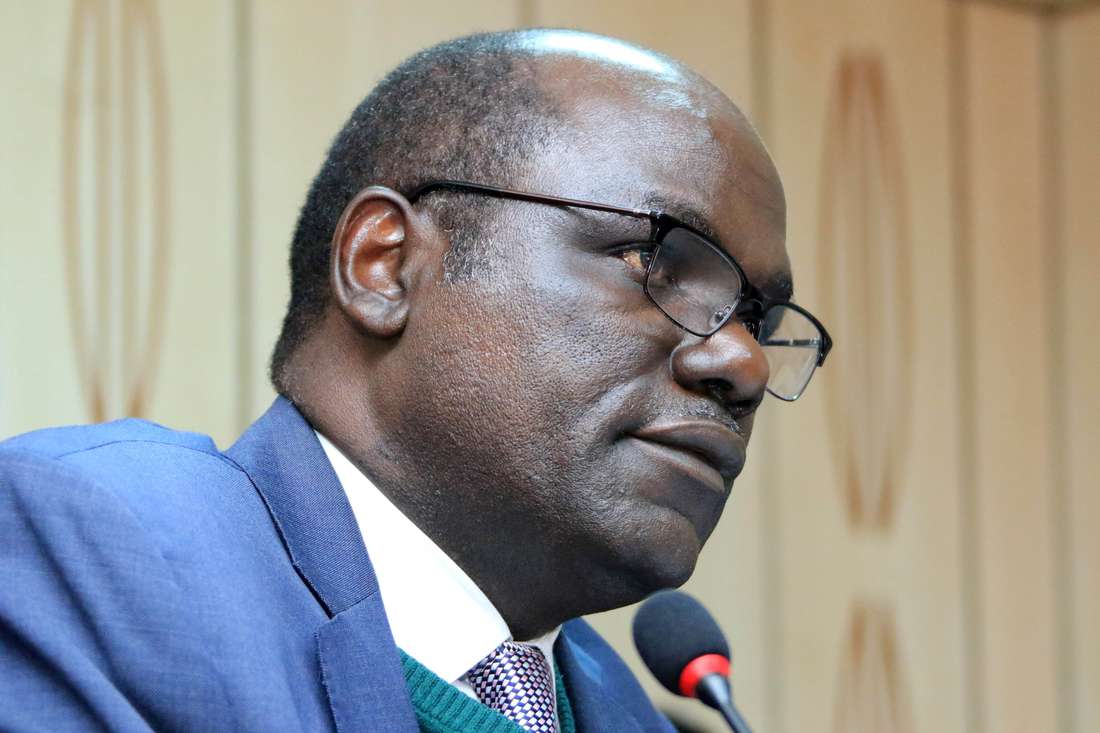 The deadline does not exempt gubernatorial candidates. They must choose their running partners and submit their names by Thursday, April 28th, according to the IEBC.

“The above extrapolation applies to candidates for the position of governors and their deputies under Article 180 (5) and (6) of the Constitution as read together with qualification for Members of County Assembly, read together with Section 25 of the Elections Act.”

Similarly, in a letter responding to an earlier one by the Azimio la Umoja secretariat, IEBC maintains that the end date for submissions of presidential candidates and their running mates is April 28. The commission said it was guided by the law and its Election Operation Plan, which was published in a special issue of the ‘Kenya Gazette’ on January 20, 2022.” The Elecotoral body says.