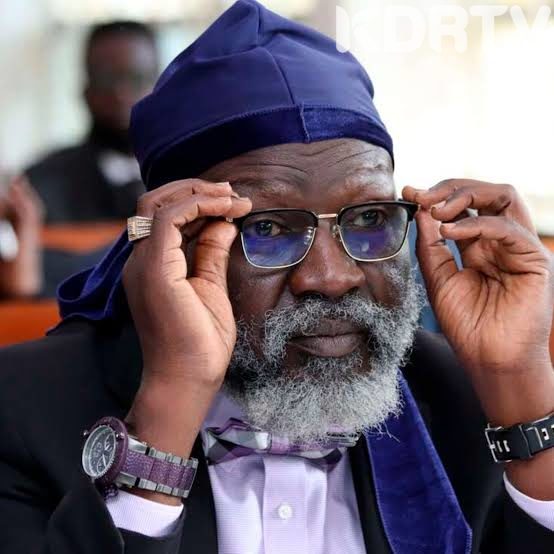 Presidential hopeful professor Gorge Wajackoya has revealed that his government would use snake farming as one of the ways to clear the country’s 8 trillion debt.

Speaking during an interview with Citizen TV on Wednesday, the renowned scholar noted that they would extract the poison from snakes and manufacture it into snake medicine which would be used locally and exported to other countries.

Once the poison has been withdrawn, the presidential candidate stated that he intends to market the snakes as a delicacy, especially to the Chinese.

Wajackoyah stated that there was a ready market for snakes in the country, therefore his administration would profit from the delicacy.

“We are also introducing snake farming in this country so that we can actually extract poison for purposes of medication. A lot of people are bitten by snakes and you have to wait for snake doses from outside the country through pharmaceutical corporations.”

“There are so many snakes and snake eaters in this country. One of the ways we are going to offset their debt is by taking these snakes, extracting their poison and manufacturing into snake medicine and giving the Chinese the rest to eat as it is a way we can offset the debt,” he remarked.

He also advocated for the legalization and growing of marijuana to also aid in settling external debts.

“China made Ksh140 billion from planting marijuana. They then lent us Ksh 9 trillion, meaning we are spending China’s marijuana money on our projects,” she stated.

Other farming methods the law scholar is advocating for include agro-economical methods of farming, domestic consumables, poultry and dairy farming.

He is set to launch his manifesto on July 2 barely a month to the August 9 General Election.