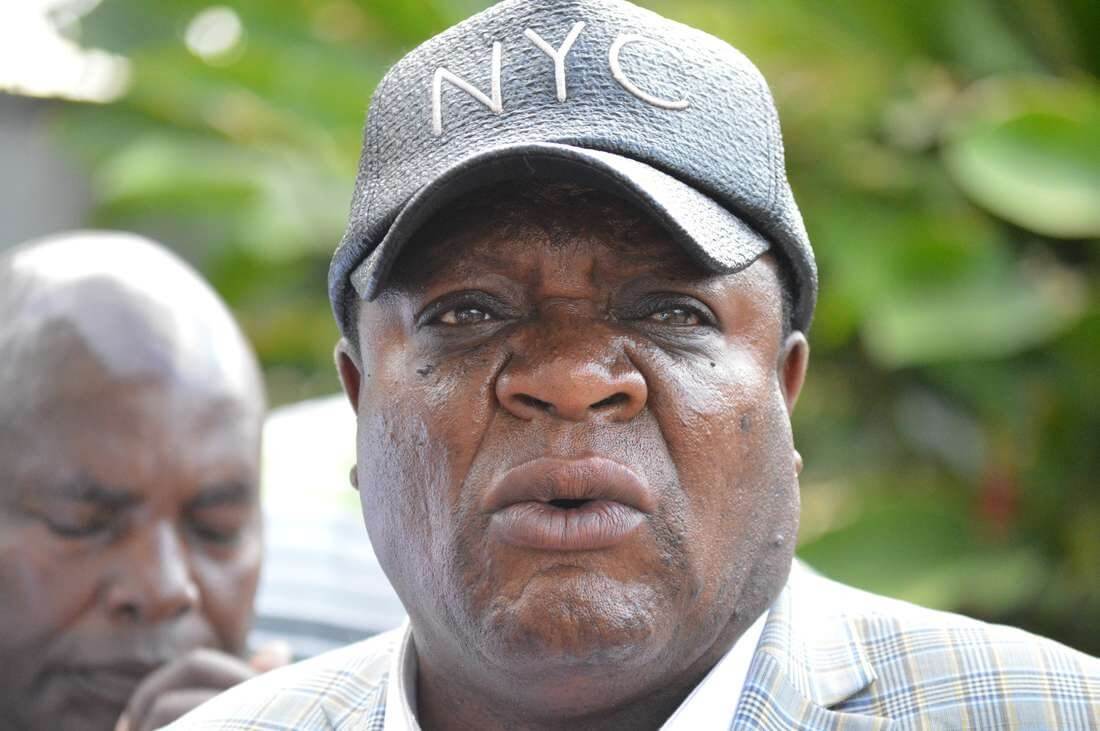 (KDRTV) – The widows of Matungu MP Justus Murunga have asked the court to compel the lawmaker’s alleged baby mama to deposit Ksh 10 million as security for delaying his burial. Murunga died of suspected COVID-19 on November 14.

Agnes Wangui successfully blocked Murunga’s burial until the hearing and determination of a case in which she wants her two children recognized as Murunga’s children. She says the MP sired the kids, aged seven and three years, with her and wants DNA results to ascertain the same. She also wants the two to be involved in their father’s burial.

However, Murunga’s two widows; Christabel Murunga and Grace Murunga told the court on Thursday that they are not opposed to a DNA result and the petitioner taking part in the funeral.

They argued that the delayed funeral, over the court order, has subjected them to a prolonged state of mourning and depression.

Through lawyer Patrick Lutta, they told the court that the delayed burial has subjected the family to huge financial expenses in terms of mortuary fees and hosting guests at the MP’s three homes.

Read Also: Why Boni Khalwale is the man to Beat in Matungu

“Mourners are meeting daily in Nairobi, Lugari, and at the constituency. Body preservation is also attracting bills. The speaker (of National Assembly) among other dignitaries planned to attend the burial,” said lawyer Lutta.

However, Wangui’s lawyer Danstan Omari told the court to reject the request for Ksh 10 million security fee, saying it was mischievous.

The court will rule on Friday on whether the lawmaker will be buried on Friday.

Subscribe to watch latests videos
In this article:Justus Murunga, Matungu