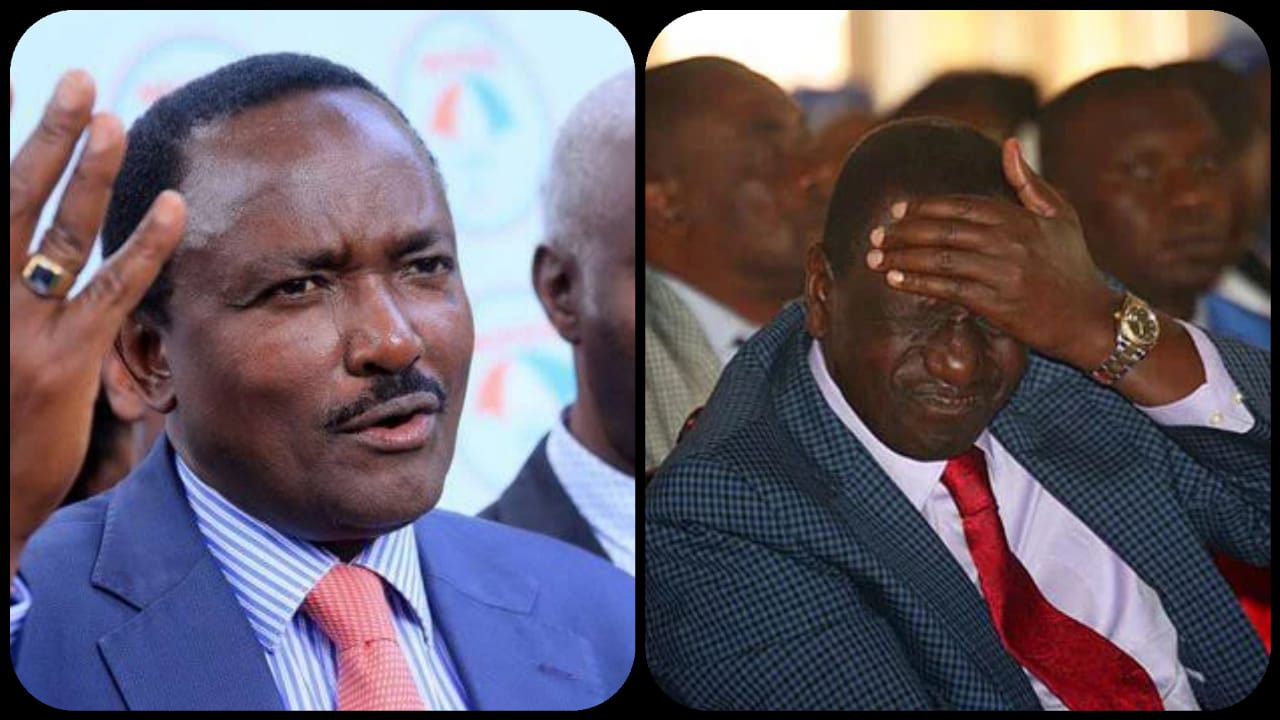 “Yesterday he angrily talked a lot about his boss President Uhuru Kenyatta telling him to leave him alone. Now I want to tell Ruto, please leave Kalonzo alone. He has been saying that I was lied to, I was sidelined. Pilipili usiyo kula yakuwashia nini,” Kalonzo stated.

The DP made a shocking assertion that Raila Odinga, the presidential candidate for the Azimio party, incited Kalonzo against him.

“I know Kalonzo does not like me but it is not for any other reason, he has been incited by that man, why can’t you allow me to save this man?” Ruto posed.

Kalonzo has been promised the role of chief cabinet minister should Azimio win the August 9 presidential election.

“With humility, I hereby accept the nomination for the position of the chief minister when Azimio forms government. I would wish to congratulate Karua on her nomination as Azimio DP nominee,” Kalonzo said after he rejoined Azimio.

His ally Mike Sonko on the other hand has rejoined the Ruto camp and persuaded the Wiper party leader to follow him.

Speaking during a Kenya Kwanza tour in Kitui County on Saturday, Sonko criticized Azimio saying they had hoodwinked him and his Wiper party leader Kalonzo Musyoka into joining them.