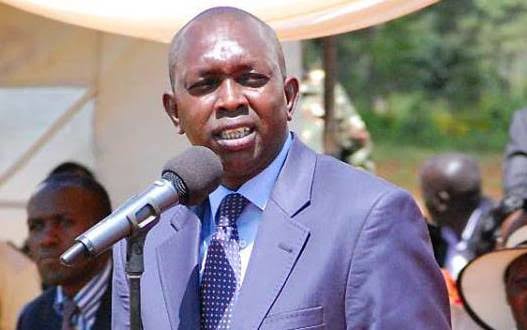 Recently, UDA primaries were done in various parts of the country. However, the results of different counties met mixed reactions as some big names lost. Vocal politicians got a big blow after losing their nominations. 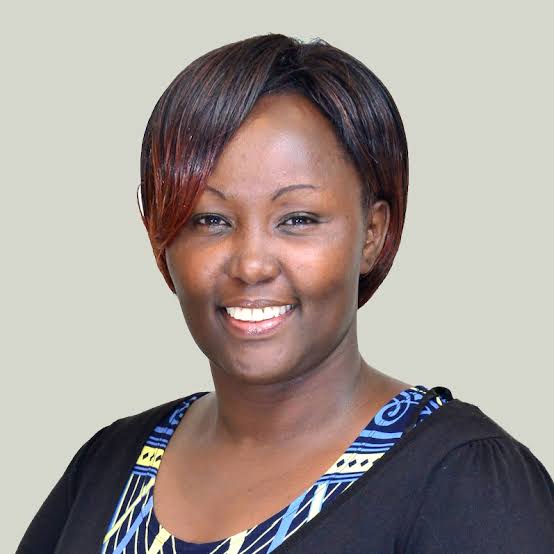 On the other hand, some places witnessed chaos as people believed that the some nominations were not done fairly. For instance, some places received marked ballot papers which rose a lot of questions if indeed the nomination was fair.

Consequently, Ruto made consensus in some regions and some received direct tickets.
In Igembe South, Meru County the incumbent MP John Paul Mwirigi was one of those mps that were issued with direct UDA ticket.

Nonetheless, here are the winners in the UDA current nominations.

In Naivasha, Nakuru county, John Kihagi won with 10,394 votes where he defeated Incumbent Naivasha Mp Jayne Kihara. Kihara got 9,991 votes where she claimed she’d been rigged out. 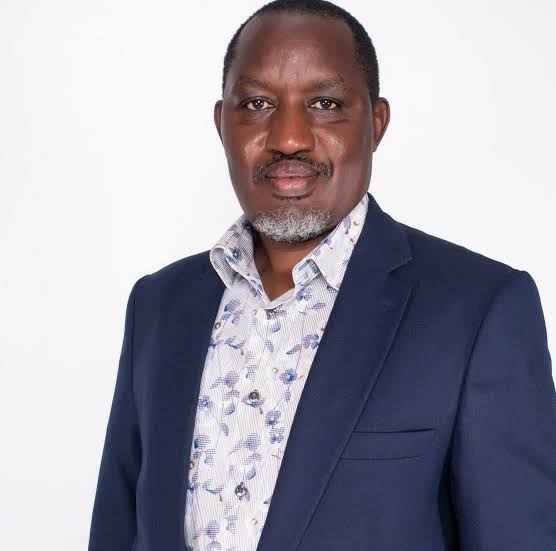 In Cherangany, a former area MP Wesley Korir won with 16,946 votes after defeating Julius Tunduria with more than half of his votes where Tunduria got 7,522 votes.