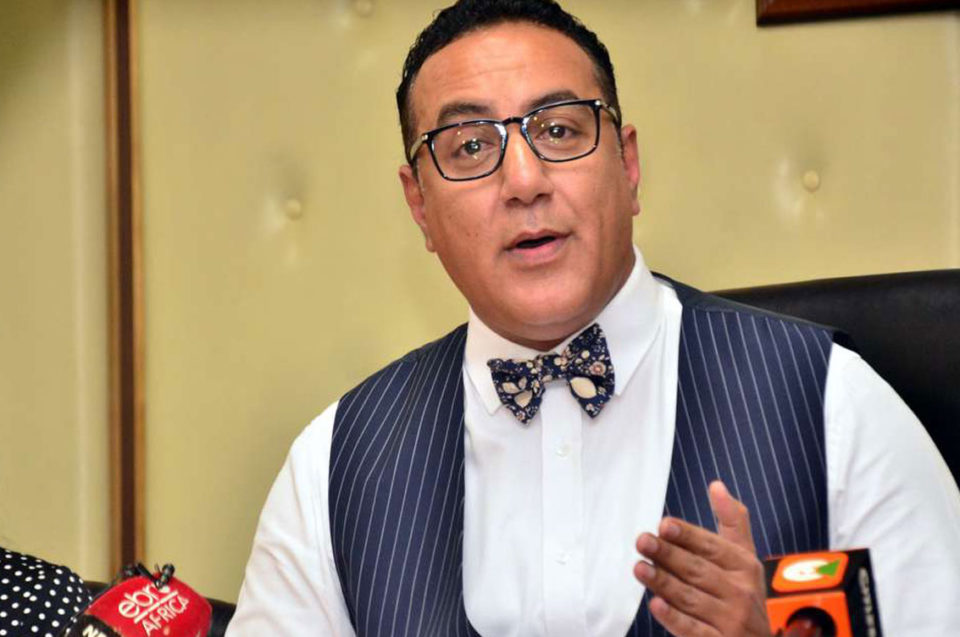 Tourism Cabinet Secretary Najib Balala is one of the longest-serving ministers in Kenyan history. With less than 6 weeks ahead of the August 9 general election, Balala is yet to reveal which presidential candidate he is supporting between Raila Odinga and DP William Ruto.

Pundits and critics have pointed out that Najib’s decision to refrain from active politics will provide him the chance to continue serving as the Tourism CS in the succeeding administration.

Najib has more than twenty years of political experience, so it would be a mistake to write him off. His connections and outreach, which led him to leave the business world for public life in politics, have increased his power.

However, those who are familiar with the CS’s family,  value his ability to continue to be important even when he abstains from playing the filthy political games that most of his colleagues perform. He is a vital actor in the local political scene and a connection with other strong countries thanks to the good reputation of his family and his global networks.

The Balala family which originates in Yemen has power connections in at least 4 countries. Taufiq Balala, Najib’s younger brother, is the second most well-known Balala in Kenya.

Taufiq serves as a County Executive Committee member for transportation, infrastructure, and public works for the Mombasa County government.

The CEC has been outspoken on problems relating to the transportation sector, where he has pushed for new routes throughout the county in an effort to ease congestion and end gridlock.

However, Sheikh Salim Balala, Najib’s brother, was a well-known figure in coastal politics even before Najib entered the field and was instrumental from the 1950s to the 1960s.

Balala’s cousin Ahmed Abdulahi is an experienced Indian politician who currently serves as a member of parliament in the Asia-based country.

Subscribe to watch latests videos
In this article:Najib Balala