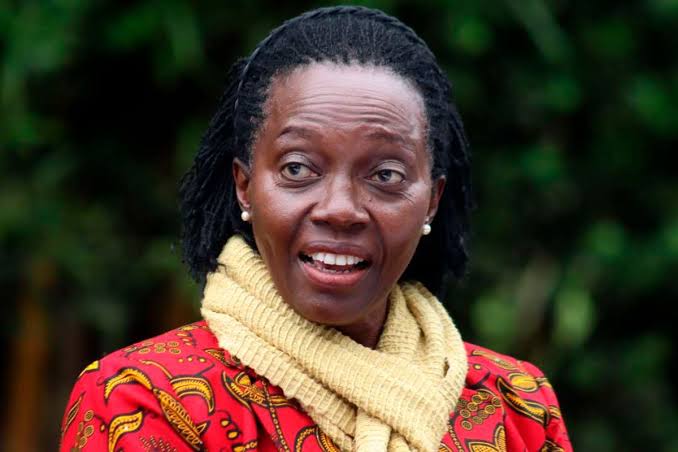 Narc Kenya party leader Martha Karua has come out to say that she was left in the dark by the One Kenya Alliance co principals in their recent move to support former Prime Minister Raila Odinga.

According to Karua, the entire aim of founding OKA was to enable the coalition’s members to negotiate as a unified front ahead of the August elections.

“One Kenya Alliance (OKA) was our collaborators for the sole purpose of negotiating together. But our colleagues decided to sign an agreement on their own during the Azimio National Delegates Conference. This means the sole purpose of forming OKA failed on that day. But we are still friends,” Karua told NTV on Monday.

Karua refrained from labeling her OKA colleagues’ actions as betrayal, stating that everyone was free to join any political side.

“As NARC-Kenya we cannot hold anyone back. I don’t want to use the word betrayal because we all had the freedom to opt in or out of OKA. So it is their right,” the former Justice minister said.

Martha Karua’s sentiments come barely a day after she claimed that both Kenya Kwanza Alliance and Azimio la Umoja camps have corrupt individuals who have selfish interests rather than prioritising service delivery.

“I have been asked about my thoughts on the presidential race. In those two teams, there is no team that lacks corruption.

“All I am waiting for is it to look keenly at which team will have more people that are good who I can work with to safeguard our resources from being stolen,”  the Kirinyaga gubernatorial aspirant said.

Subscribe to watch latests videos
In this article:Martha Karua, One Kenya Alliance