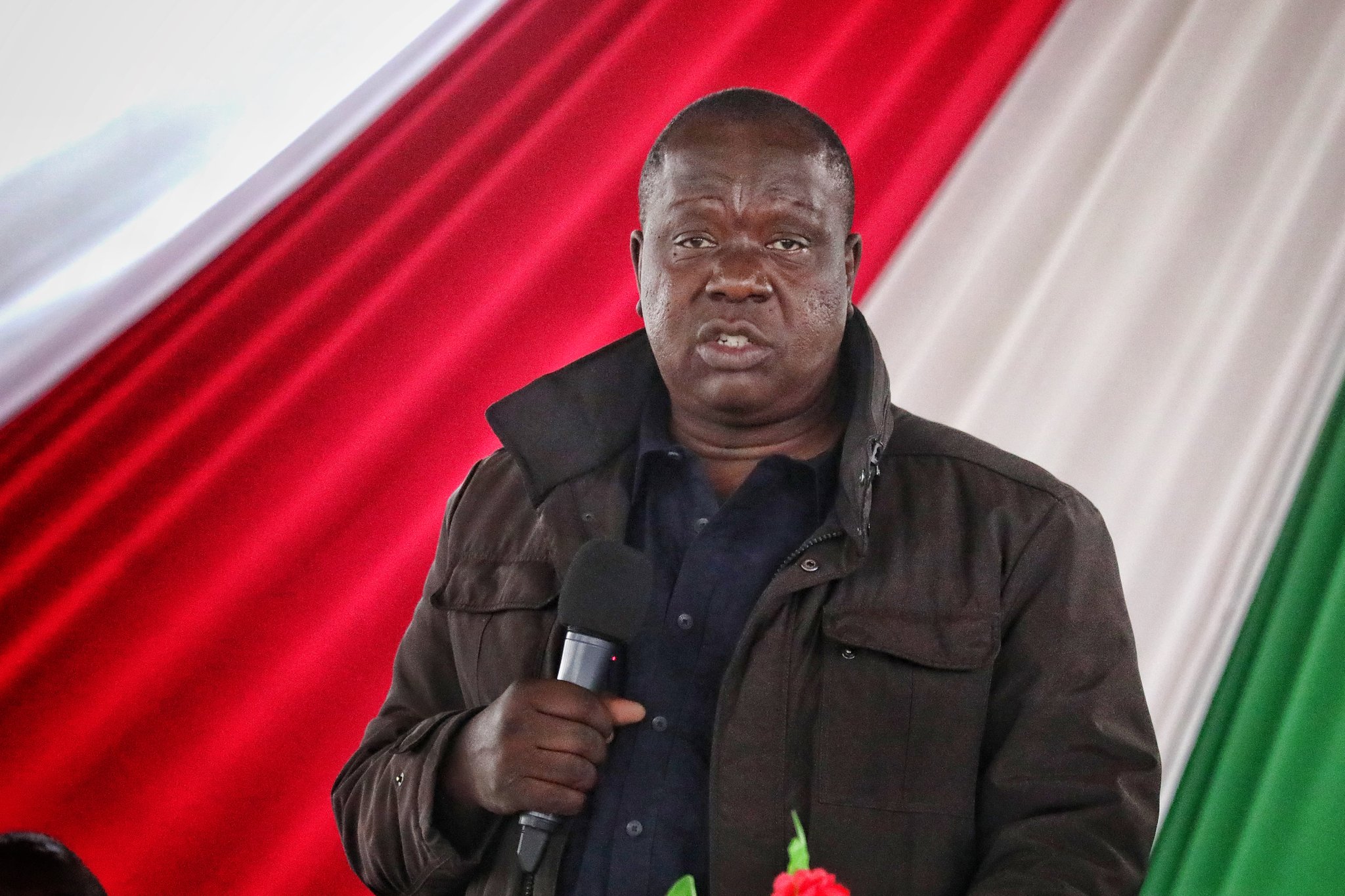 Interior Cabinet Secretary Fred Matiang’i has refuted claims of misusing security officers. In his defense, Matiang’i said that it is his job to work with the security personnel.  However, Matiang’i stated earlier today that the much-publicized allegations that chiefs are being misused are ridiculous.

Matiang’i exhorted that the country has been held together by officers from the National Government Administration. 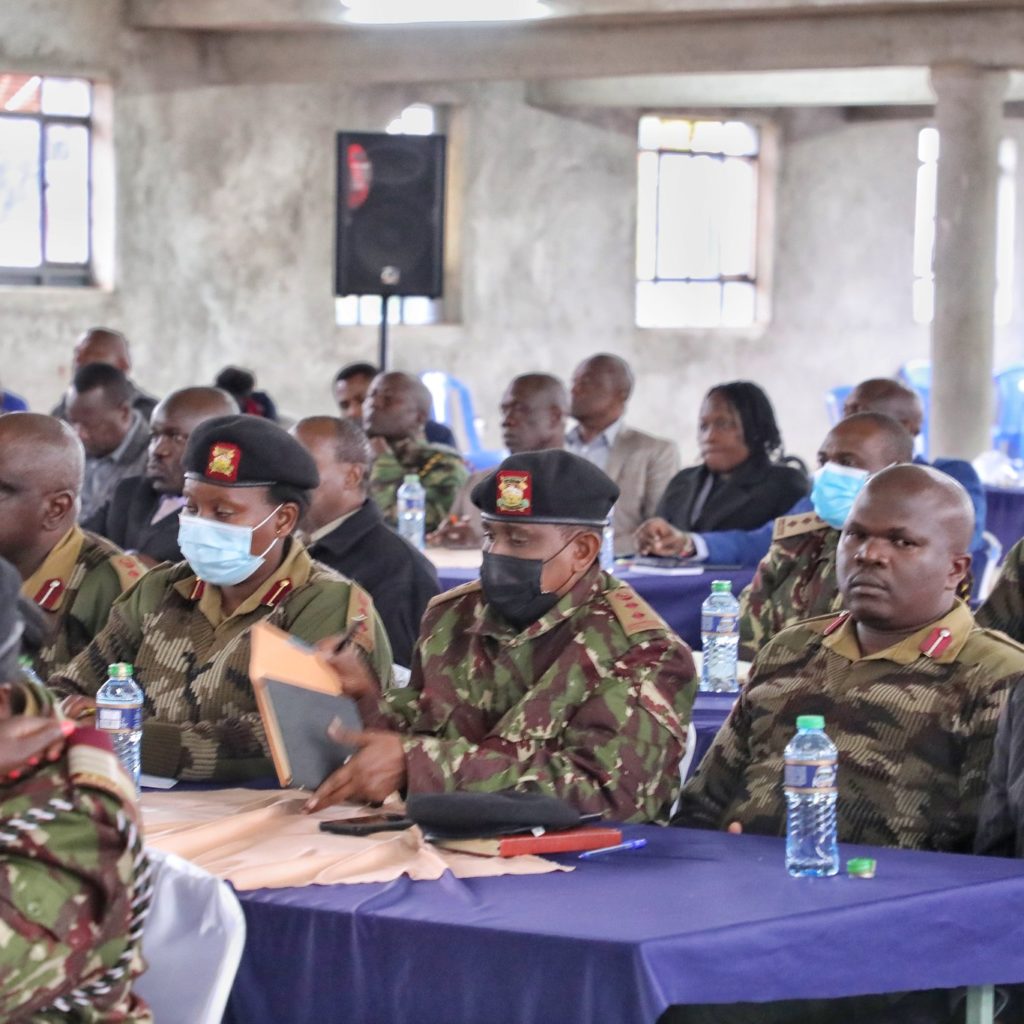 Security personel in a meeting with Fred Matiangi

“Every single national agenda we are pushing, we are working with chiefs… Who else I’m I supposed to meet, if not chiefs and county commissioners,” Matiang’i said.

“It’s frustrating and unfortunate that those saying those things are supposed to be leaders but I have asked my colleagues at all levels to ignore these people.” Added Matiang’i.

On the other hand, the interior cabinet said that the chiefs have always been on the frontline to make sure everyone is living in peace and harmony. He further stated that they are not planning to rig the elections and that those are just allegations.

We have to meet and work with the Chiefs, they are among our field officers. Regular engagements with them is part of our work.@ngaosKE pic.twitter.com/GOqEhbMjK8

“We are meeting chiefs because they are our colleagues and that is the work we do. I call chiefs, they call me and they will continue to call me until we leave the offices we are holding and those who come after us I don’t see how they will work without chiefs.”

This barely came a few days after the Deputy president accused Uhuru of planning to disrupt the coming elections. The deputy president stated that he was aware of the plans to use chiefs to recruit people in polling station to cause violence.

Ruto claimed he was aware of plans to use chiefs and their assistants to recruit people in polling stations to cause violence during elections.

“We are asking the public servants not to accept to be used to sabotage and cause conflicts, your job is to serve all Kenyans equally irrespective of their political affiliations,” he said in Kakamega.

“Mr President, why are chiefs and other public servants being forced and threatened in secret meetings to undermine, manipulate and sabotage peaceful elections? ” read a statement on his Facebook a few days ago.