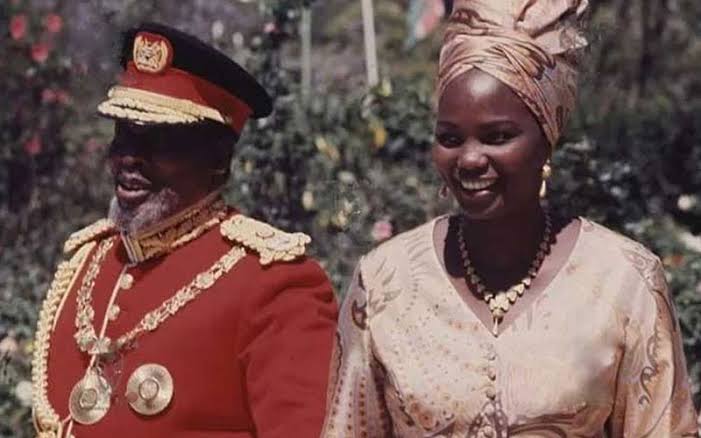 While most people are familiar with Ngina Kenyatta’s son, President Uhuru Kenyatta, few are aware of Uhuru’s brothers or where they are. 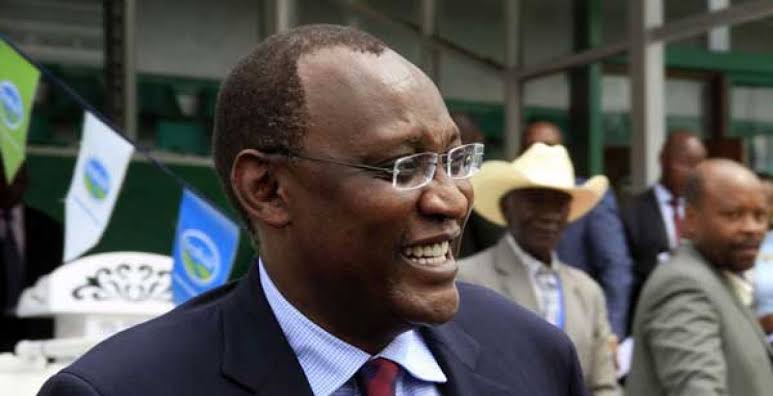 He is Mama Ngina Kenyatta’s younger brother and Uhuru Kenyatta’s younger brother. Muhoho attended Nairobi’s famous St. Mary’s School. After that, he went to Williams College to pursue a Bachelor of Arts in Political Science. Muhoho is the Chief Executive Officer of Brookside Dairy. He is also a member of the NCBA board of directors and one of the few Kenyans with a sugar import license. He has expanded his empire and influence in Kenya and abroad, much like his brother. 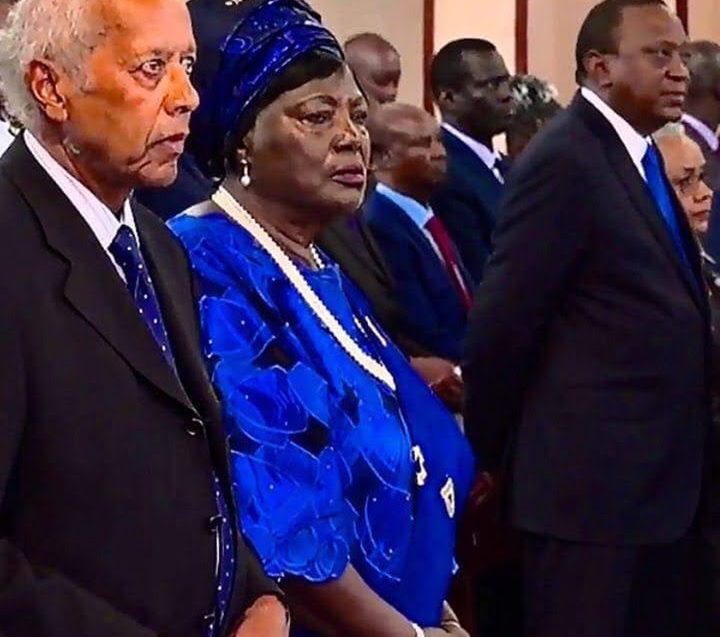 He was born in a hospital in the United Kingdom on August 11, 1944. In contrast to Uhuru and Muhoho, Peter prefers to keep a quiet profile. He is so discreet that his last recorded visit to Kenya was in 1979, when he came to pay his respects to Jomo Kenyatta. Magana used to work for the BBC as a broadcaster and producer.

I.  What You Need To Know About Uhuru Muigai Kenyatta Before Presidency

He was the first son of Jomo Kenyatta’s first wife, but he died in 1979. Peter was a well-known and influential businessman. Peter formerly worked in Kenya as an assistant minister of foreign affairs. He left a formidable empire in his wake, but his family prefers to keep a low profile as well, and nothing is known about them.

Subscribe to watch latests videos
In this article:Kenyatta Family