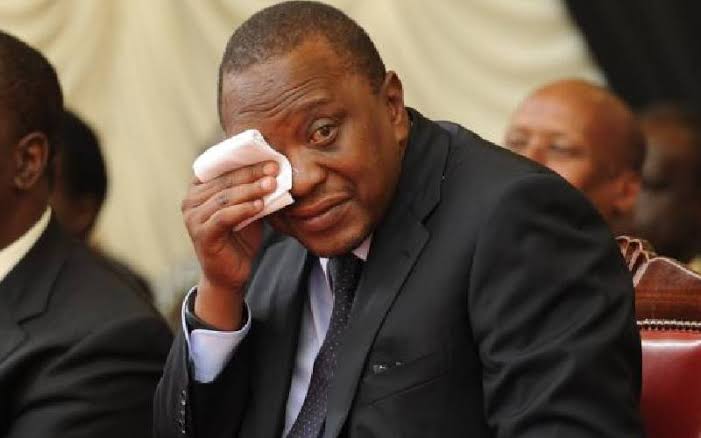 Kuria said in a post on his social media accounts on Saturday, April 9, that the disagreement within the Azimio-One Kenya coalition was a foreshadowing of how Raila will assert control over his partners.

“In the unlikely event Raila becomes President, he will do Uhuru Kenyatta a good one.”

“So Uhuru thinks he will get 40 per cent of government and Kalonzo (Musyoka of Wiper) 30 per cent and Raila is left to share 30 per cent among his ODM base after fighting for 60 years to be President between himself and his father? Kuria asked.

He went on to say that the former Prime Minister is a political mastermind and enigma who knows the importance of changing tactics frequently.

Kuria said, for instance, that the ODM boss aided Congo’s President, Felix Tshisekedi, in gaining full control of the government in 2019. As a result, the incumbent president and his predecessor, Joseph Kabila fell out.

“It was Raila Odinga who chartered a plane to DRC to coach Felix Tshisekedi on how to fix Joseph Kabila who thought Tshisekedi was his project,” Kuria claimed. 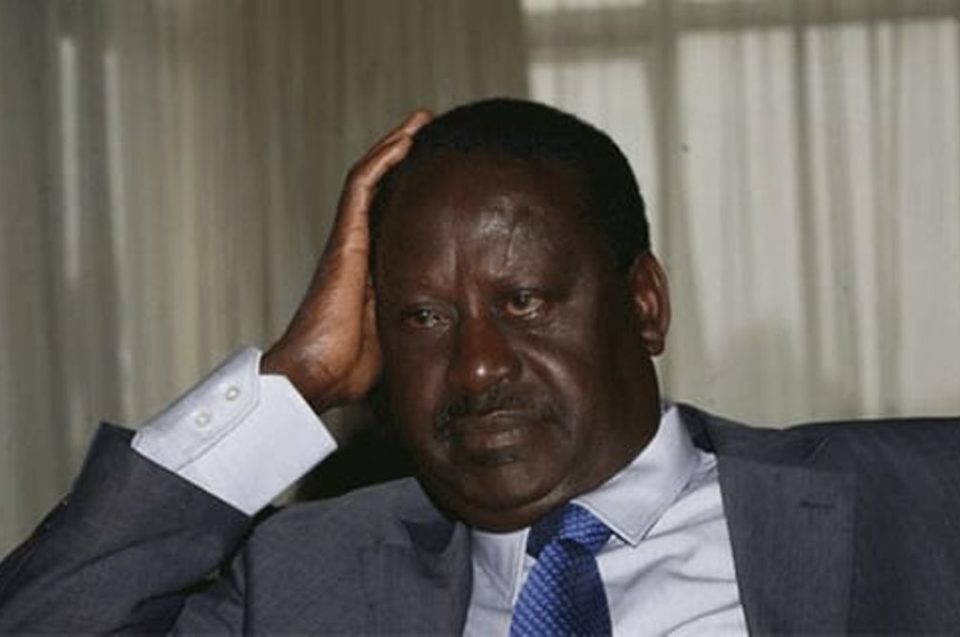 On April 6, a group led by Machakos Governor Alfred Mutua and his Makueni counterpart Kibwana presented new demands on a power-sharing formula, attempting to challenge Wiper’s dominance in the alliance.