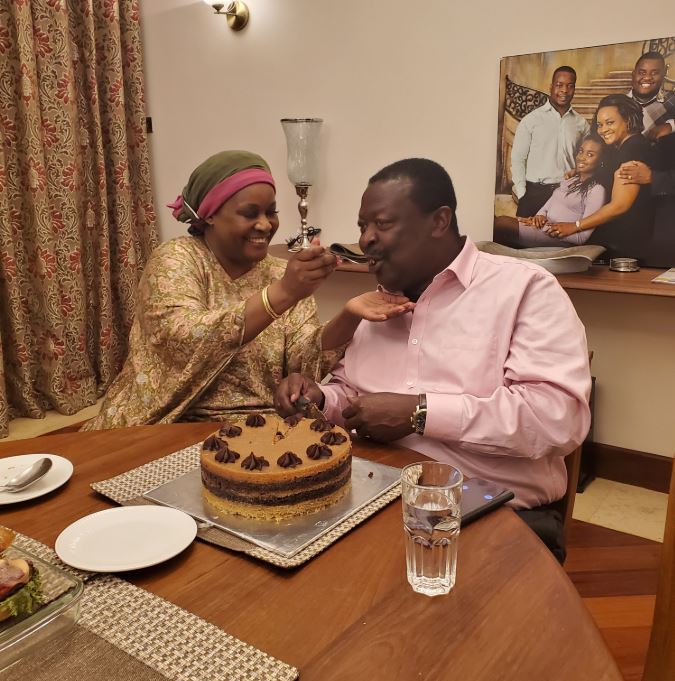 He also served under Raila Odinga as the Deputy Prime Minister from 2008-2012. In 2012, he made a shocking move of resigning and joining the 2013 presidential race.

The father of three (Moses, Michael, and Maryanne) celebrated his 60th birthday yesterday, having been born on 21st September 1960 in Sabatia, Kenya.

He released a short video appreciating the Kenyans that sent him goodwill messages on his birthday. In what has been seen as an effort to appeal to the youth, he did the video in pure Sheng’.

Some Kenyans on Twitter criticized him for looking as if he was trying too hard. For a guy that is used to communicate in impeccable English, he was bound to struggle. He was not very coherent for those who understand the Sheng’ language.

Here are some of the reactions from netizens after Dennis Itumbi posted the video on his Twitter account;