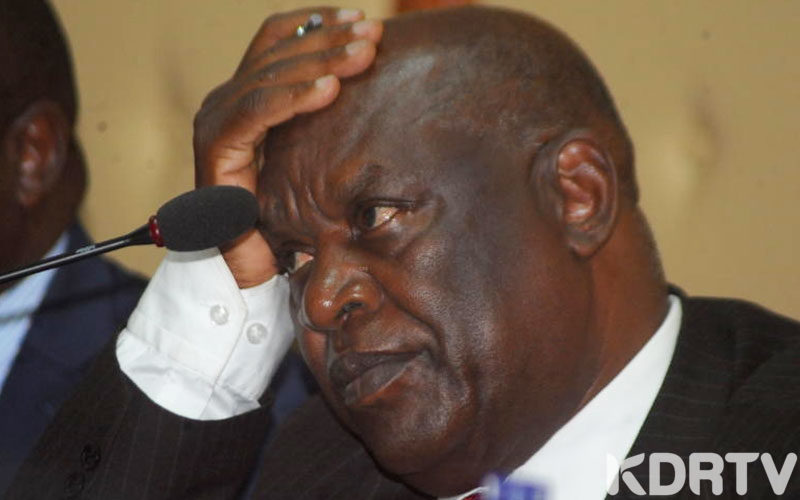 The Nyamira County Governor John Nyagarama has lost a son who passed on at a Nairobi hospital. According to the family, Ndemo Nyagarama suffered from chest pain and had difficulty breathing resulting from acute meningitis. He succumbed on Monday evening at the Nairobi Hospital. Apparently, he was the governor’s eldest son.

The Governor who won the gubernatorial seat on a Orange Democratic Movement (ODM) ticket is said to have travelled to the US for treatment and it has been almost over a month now since he left the county.

Following the demise of the son, ODM took to Twitter and sent a condolence message to the family. “We have received with profound shock the passing on of Ndemo Nyagarama, son to H.E. John Nyagarama, Gvn. Nyamira County this evening at the Nairobi Hospital due to acute meningitis. The ODM family condoles with the family of Hon. Nyagarama & prays for God’s peace during this time,�? a statement from the party’s official Twitter page said.

Kenya Social Congress party chairman Atati Kengere has also sent his condolences saying the death is a big loss to the family.