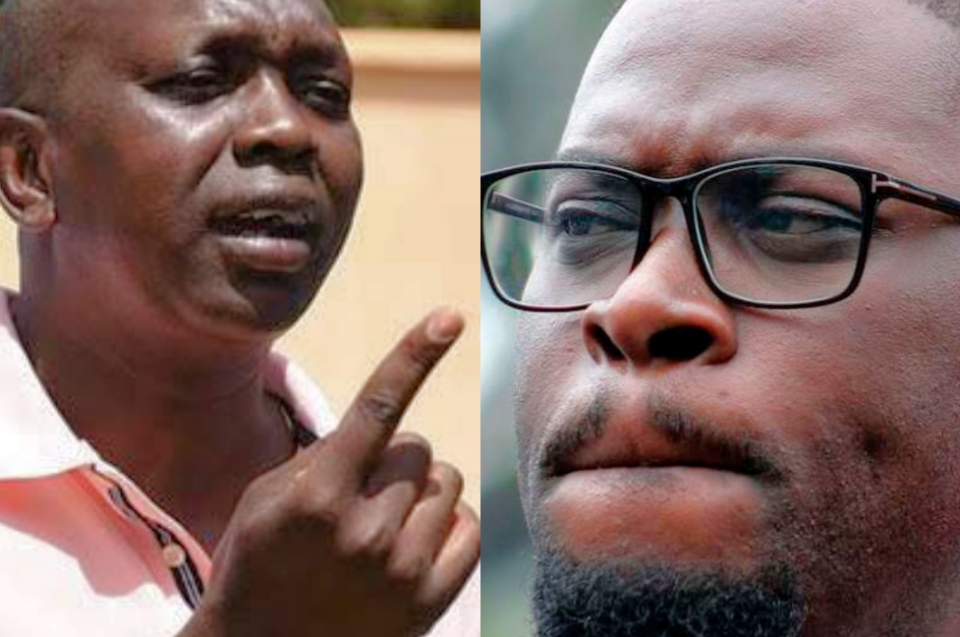 According to Sudi, Kenyatta personally called a person in Uganda, which is why the senator is in so much trouble.

The MP, on the other hand, promised to reveal the identity of the person whom the president had called.

“Uhuru Kenyatta is pushing @SakajaJohnsonto the wall. He personally made a call to someone in Uganda of which I will soon disclose. Regardless of these schemes we know that the court will serve justice to Sakaja. IEBC should stand firm in its grounds and maintain the status quo,” Sudi shared on his Twitter account.

“The Commission for University Education has received material information about the authenticity of the degree you (Sakaja) presented from Team University that will require further investigation to ascertain the validity of the said-degree certificate,” The letter said in part. 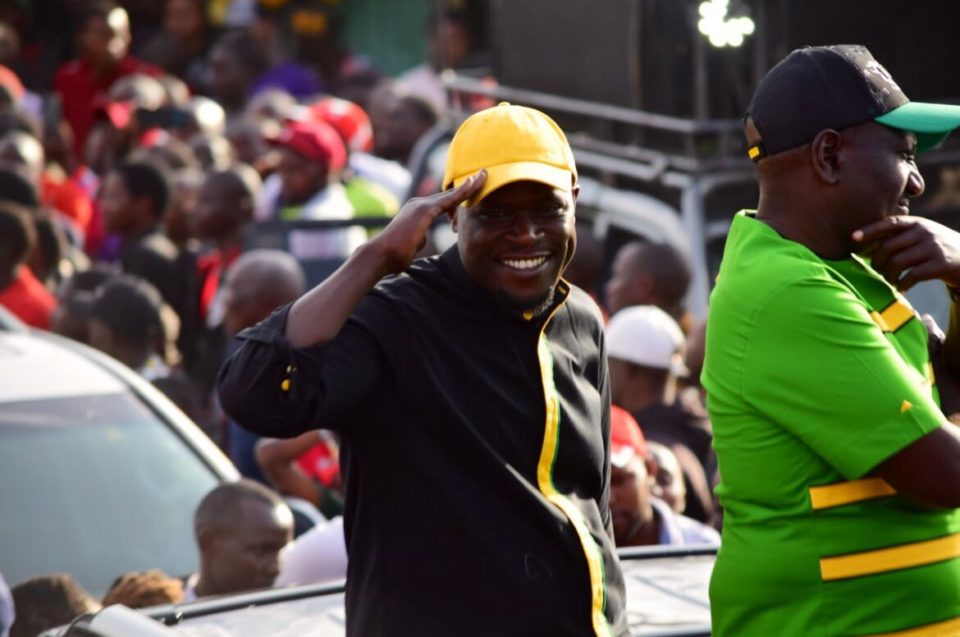 Sakaja’s academic problems were exacerbated when four Nairobi-based voters filed petitions with the IEBC, requesting that his IEBC approval for the Nairobi gubernatorial election be cancelled since he did not match the requisite credentials.

Sakaja had been a full-time MP, according to one of the petitioners, and there was no way he could have obtained time to take the degree course.

More difficulties arose when the University of Nairobi revealed that, since joining the institution in 2003, he has yet to receive an Actuarial Science degree.

Sakaja now risks being locked out of the Nairobi Governorship.