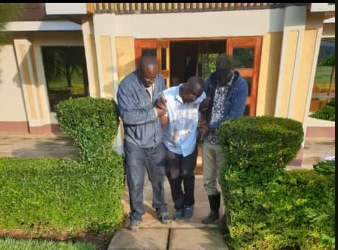 (KDRTV) – Yesterday night, the police raided Kapseret Member of Parliament, Oscar Sudi’s home in an effort to arrest him over his recent seemingly abusive remarks toward President Uhuru and his mother, Mama Ngina Kenyatta. Sudi kept updating his supporters on the proceedings from the time the police were headed for his home, to when they surrounded his Kapseret home, to when they jumped over the fence, fired five rounds of bullets, and then disconnected power in the whole compound.

READ ALSO: The Man Who Gifted Raila Odinga A Hammer Rushed To Hospital After He Got Injured At Sudi’s Home(Opens in a new browser tab)

One of the people present in the compound was Oscar Sudi’s brother-in-law, Don Bosco Gichana. Don Bosco is the flamboyant businessman and politician who spent a good five years in a Tanzanian jail over money laundering charges. He pleaded guilty on a negotiated plea and was released after paying a fine of close to KES 15 million. The money was contributed by his close friends, family and well-wishers including Nairobi Governor Mike Sonko and ODM leader Raila Odinga.

What many people may not know is that at one point in his life when he was struggling, Oscar Sudi was Don Bosco’s driver and he ended up marrying his sister hence they became brothers. Don Bosco was present in William Ruto’s recent trip to Kisii. Immediately after the rally, he headed to Sudi’s home in Kapseret. This was supposed to be in solidarity with his brother in-law who has had a rather difficult week following his strong remarks directed towards President Uhuru.

During yesterday’s raid, Don Bosco had a confrontation with the police after they jumped over the fence and started firing bullets. He was a little bit tipsy from the photo that has circulated widely on social media. It looks like the police were ruthless and they did not spare him. They beat him thoroughly. Look at the photo below; 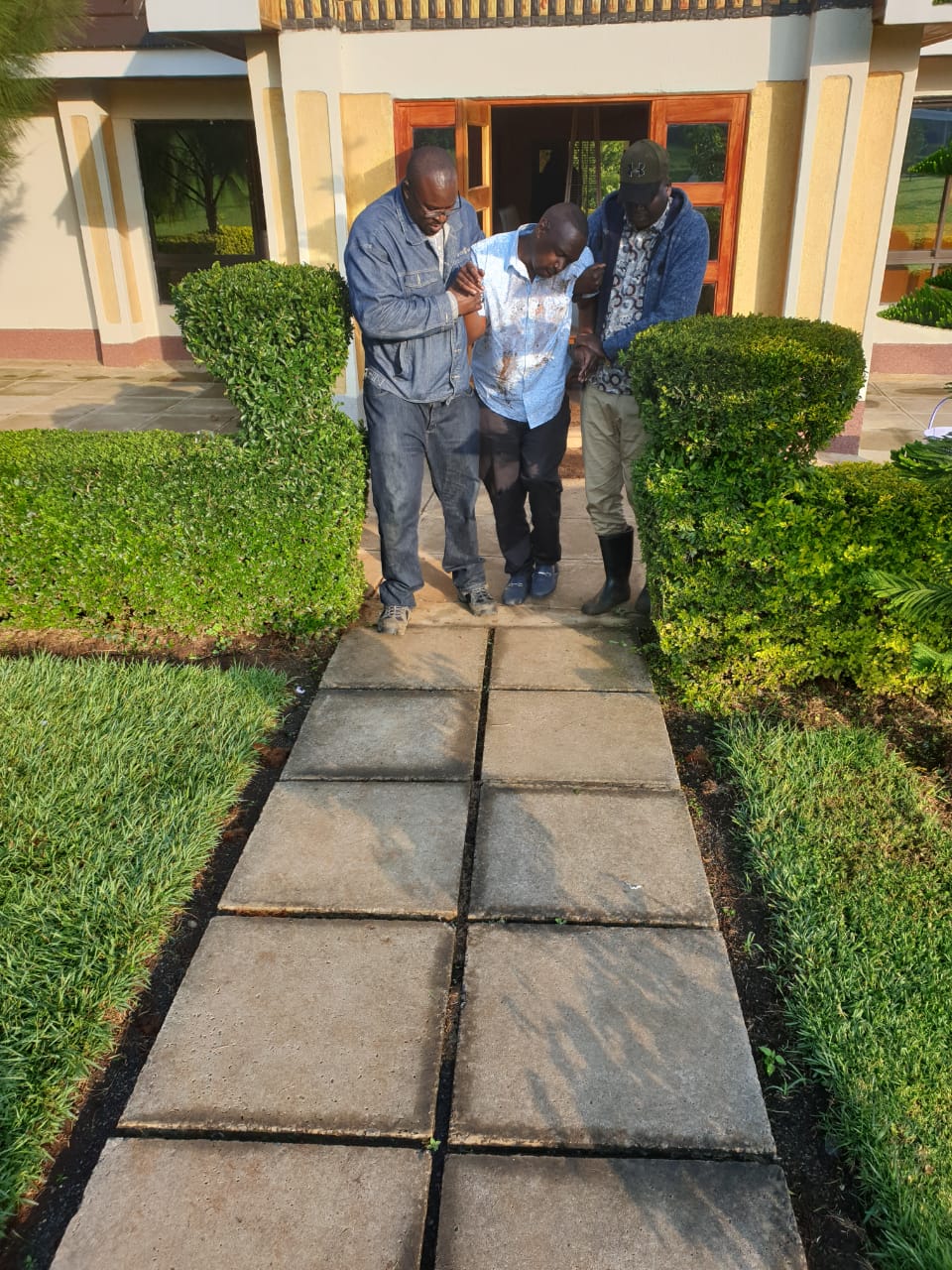 Don Bosco is very popular in Kisii and his close friends intimate that he might be contesting for a top seat in Kisii County come 2022.