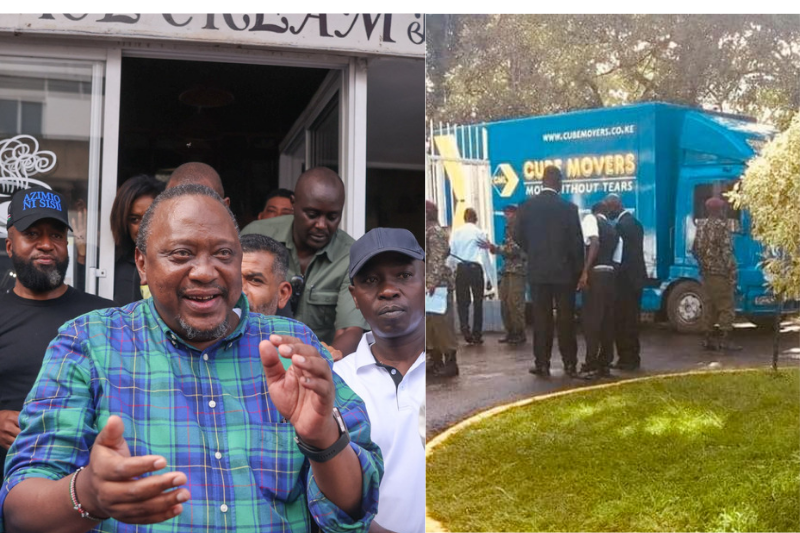 Outgoing President Uhuru Muigai Kenyatta is said to be on his final stages of leaving the State House ahead of the Monday Supreme Court ruling.

A photo seen by KDRTV that was shot outside the State House indicates that the retiring president hired a movers truck to collect his personal items.

Dennis Itumbi, a former Statehouse Digital strategist and spokesperson for the Hustler country, has also asserted that private cars had also been removed from the Statehouse garage. 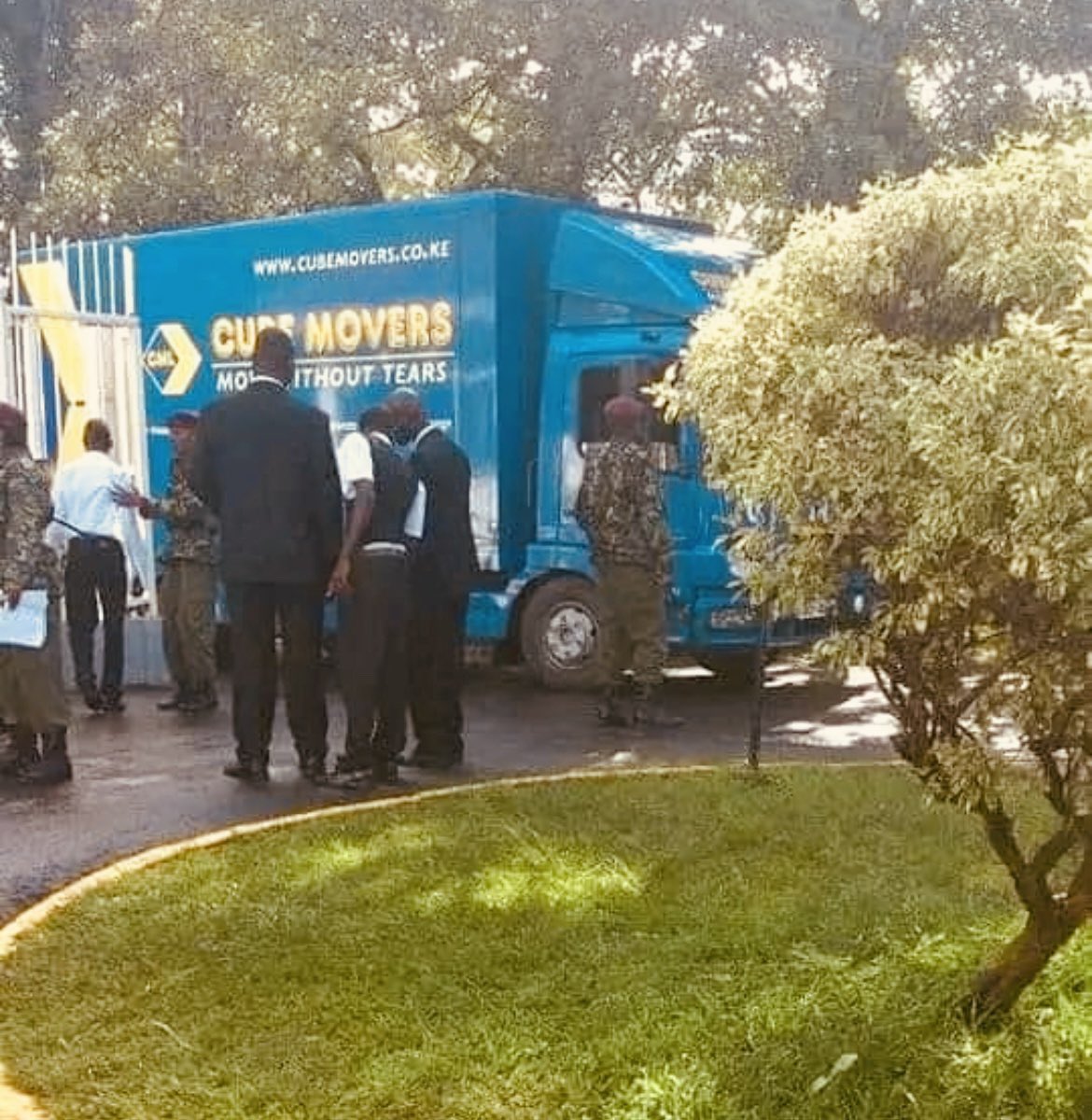 However, it is said that Uhuru began evacuating the statehouse days before the general election on August 9th. He is scheduled to remain at the Statehouse until the inauguration of a new president.

Uhuru has readied himself for retirement by building four mansions in Nairobi, Nakuru, Narok and Kiambu counties.

However, if the Supreme Court mandates a rerun of the presidential elections, which are required to be held within 60 days by the constitution, he may be forced to remain in the mansion for a bit longer.

The Apex court is on Monday September 5th set to give a verdict on the August 9 presidential elections which saw William Ruto trounce Azimio’s Raila Odinga. 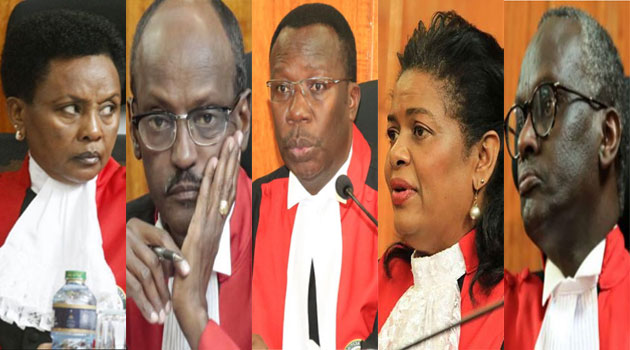 Also Read: Three Supreme Court Orders Chebukati has Declined to Adhere to During the Scrutiny if IEBC Servers