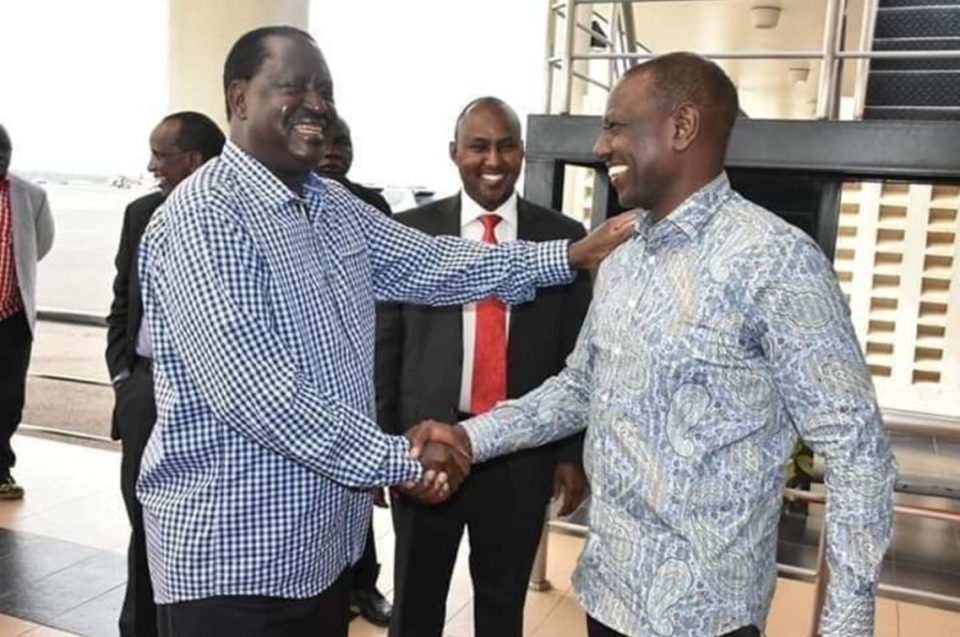 Uasin Gishu Governor Jackson Mandago has made an astounding assertion that Raila Odinga may join forces with Deputy President William Ruto after the August 9 general elections.

During a interview with NTV on Monday April 4, the outgoing governor stated that Raila Odinga’s body is in Azimio la Umoja but his soul is in Kenya Kwanza.

“I foresee a possibility Raila Odinga and William Ruto will join forces and work together. Let me explain why; When I carefully examine the former Prime Minister, his body yes, it’s part of Azimio but deep down in his heart, he is part of Kenya Kwanza,” Mandago remarked. 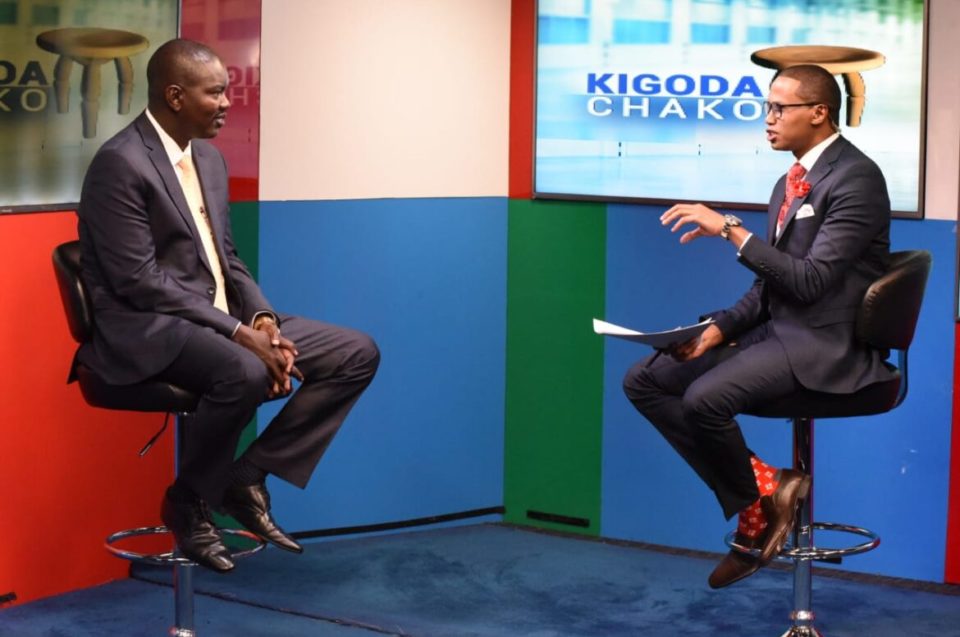 Mandago joins a number of other notable people who have previously predicted the possibility of a handshake between Ruto and Raila. 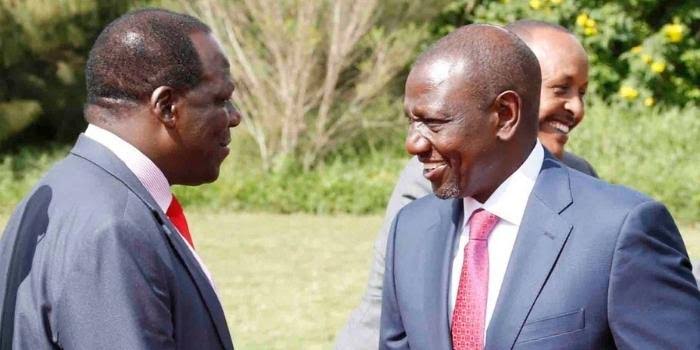 In April 2021, DP Ruto met with ODM deputy party leader Wycliffe Oparanya at the Olare Motorogi Conservancy to talk about how UDA and ODM could work together in the future

“It was a chance meeting. Being a politician, the DP asked if we can work together and I told him that such a decision had to be made by the party,” Oparanya told the media after the meeting