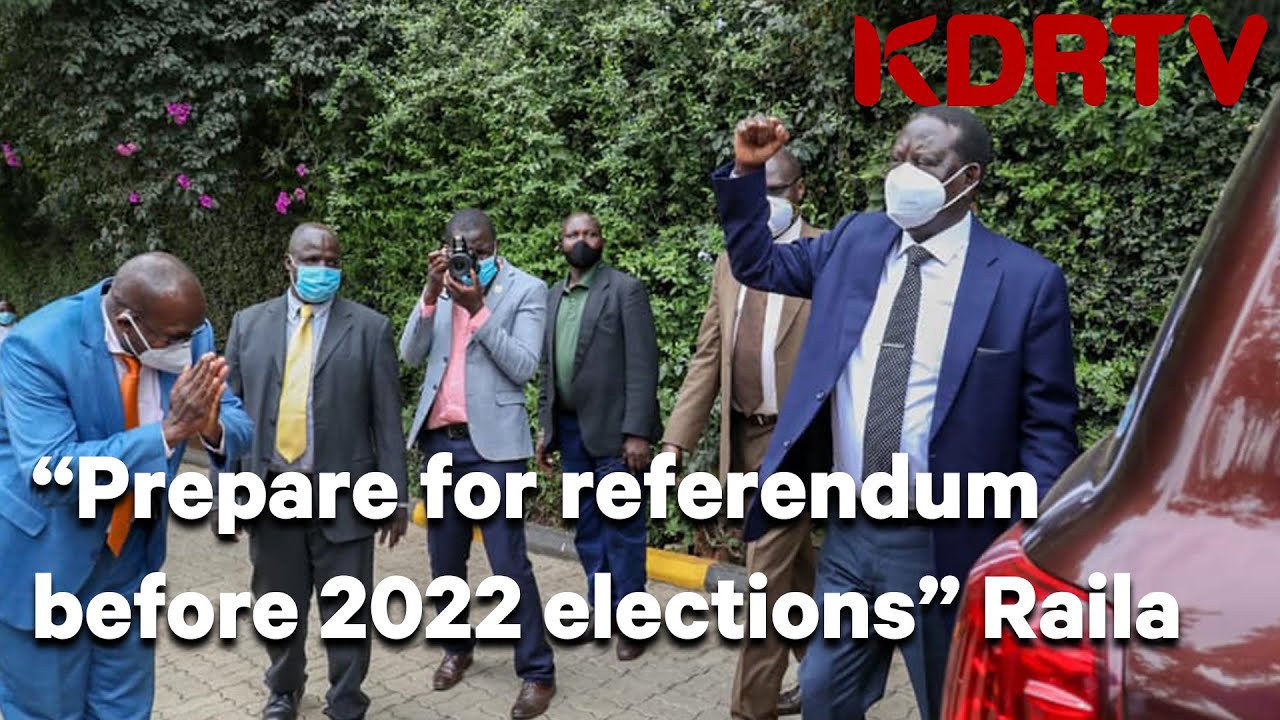 Ruto has come under a lot of criticism following his claims on Tuesday that the Deep State and the system is plotting to steal his victory in the 2022 elections. The DP, in a meeting with Kajiado politicians at his Karen residence, declared that he was not afraid of the deep state for he has people and God.

However, Raila has now stated that he is not in government and does not know what the big state entails. The former Prime Minister further put the ball in the DP’s court when he said that the Kenyan Government is led by President Uhuru Kenyatta and his deputy and the DP is better placed to explain what the Deep state means.

Several leaders have called on Ruto to resign over his claims on the Deep state. On Thursday, a section of Kieleweke lawmakers led by Kanini Kega told a press conference that it is time for the DP to resign because he has disrespected the President and the government he is supposed to serve.

Ruto’s utterances came just weeks after Raila’s brother Oburu Odinga said that the system will ensure Baba wins 2022 elections. Oburu told mourners at a funeral in Siaya that his brother was assured of the presidency because of the Deep State. It is believed Ruto was just answering Raila.