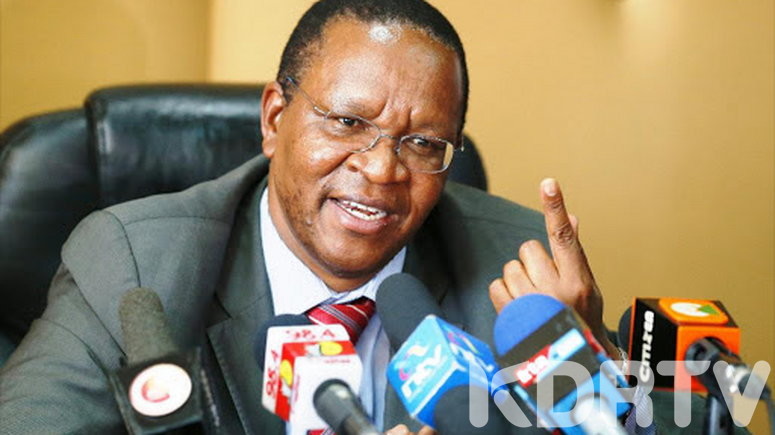 Speaking during an interview with Citizen TV on Tuesday Kibicho argued that intelligence data shows that Raila is more popular than Ruto. Kibicho supported ICT CS Joe Mucheru, who recently predicted that Raila would defeat Deputy President William Ruto, in the first round by an enormous margin.

“We don’t speak from emotions. We speak from facts. If you asked me, for example, what the data is saying today, and because I am entitled to my answer as a public servant, I will give it to you as it is.

“You were told here by CS Mucheru. That is what the intelligence data says. A 60 percent win in the first round. There is a difference between rumors and facts. Noisemakers use even Photoshop. For us, we don’t deal with those perceptions,” Kibicho stated.

He also refuted claims that there was a plan to rig the elections in favor of Raila Odinga.

The UDA party had raised concerns about CS Joe Mucheru’s critical docket that can influence the outcome of the August 9 polls.

“In light of the foregoing, we write this protest letter to bring to your attention as the body mandated to conduct elections the remarks by the Cabinet Secretary for ICT and request that you look into the matter and guarantee all parties and Kenyans free and fair elections come August this year,” UDA Secretary-General Veronica Maina protested.

Also Read: CS Joe Mucheru Reveals Why It Will be Difficult To Rig The August 9 General Elections