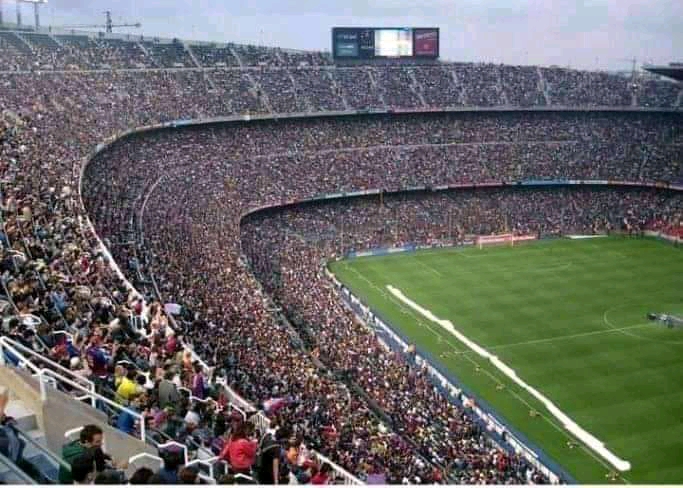 Raila’s grand entry into stadium was graced by unmoved and charged crowd of ODM grassroot footsoldiers who engulfed and surrounded Raila’s mortocade as he (Raila) waved to the crowd confidently.

Raila is set to clear the roaming doubts about his 2022 presidential bid today, Friday, 10th December. Raila has been pitching a common ground for peace and unity through the Azimio la Umoja shades ahead of 2022 general election.

“We were tasked by President Uhuru Kenyatta to interrogate, assess and point the potential candidate for 2022 presidency between OKA partners and Raila Odinga. We settled on Raila because we saw potency, we saw leadership skills in him that will guard, protect and serve tge interests of our Mt kenya people” Mt Kenya Foundation Chairman Peter Munga said.

Raila’s announcement to throw his spannr in the works might twist the country’s political discourse that might topple Deputy President William Ruto’s Bottom-up economic narrative that has surfaced Uhuru’s backyard.

Deputy President William Ruto, on the campaigning gear, has landed in Narok to press the empowerment button in the region ahead of next year’s general election.