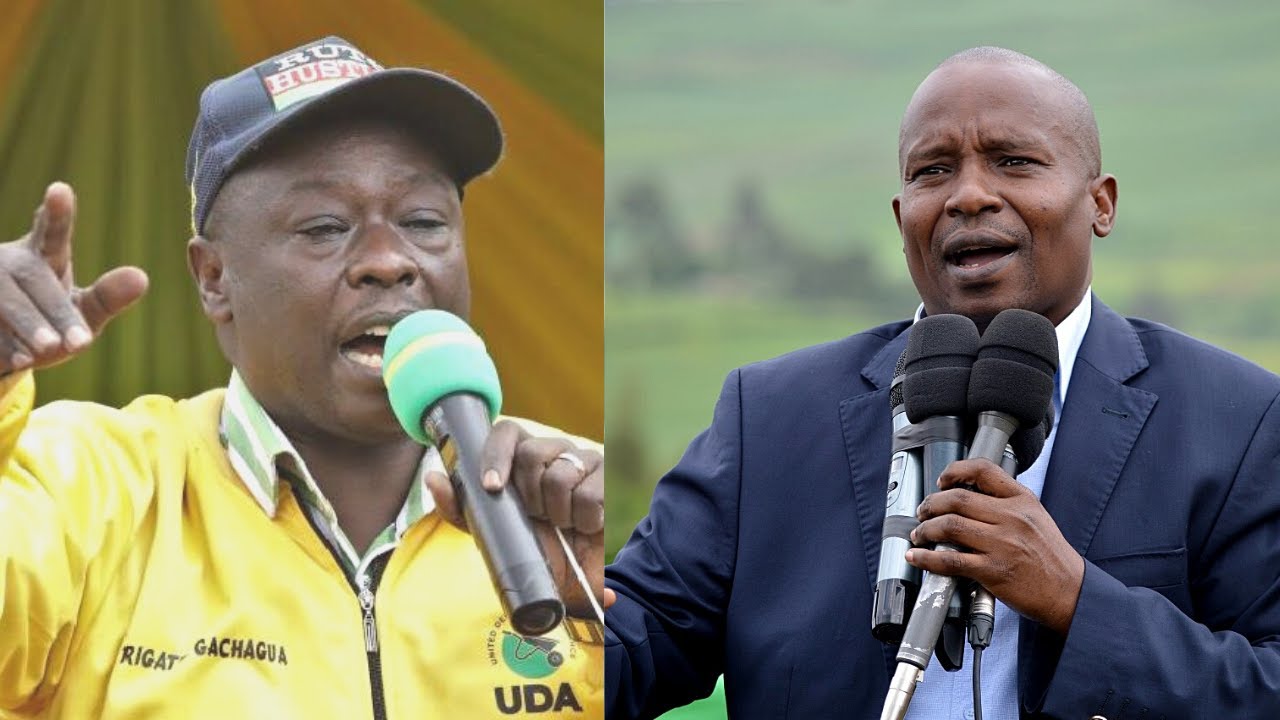 Gachagua however, praised Kindiki for not accepting the bribe from the Head of State.

“This professor was called by Uhuru Kenyatta and was asked to be given money to turn on DP Ruto but he refused. We decided that this election will be overseen by a person who could not be bought,” stated Gachagua. 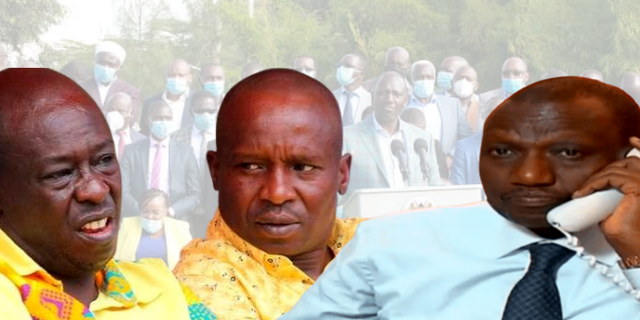 However, Gachagua further added that he agreed with professor Kindiki that he would be the one to deputize Kenya Kwanza Presidential candidate. Gachagua asserted that they could even share the slot if it was possible for them.

“Professor Kithure Kindiki and I are like a ring and a finger. We are friends from way back. These were children of the same further but there was only one slot and could not be divided. If it was possible, we would divide the DP seat for Kindiki and me.

“Professor Kithure Kindiki is my friend and together with Ruto, we have agreed that we will look after him and he will be a great person in our government,” he added.

During the rally, Kindiki urged his people to support the Kenya Kwanza team for more developments in the region. He was also promised a vital role should they be in government.

“Our candidates should get votes from MCA to Governor to create an army for bringing development,” stated Kindiki.

“Prof Kithure Kindiki is the real hero. We had a plan and the professor, as well as Rigathi Gachagua, were front runners for the Deputy President. But we agreed I and Gachagua, since we are older, agreed that the professor will get after us,” promised the DP.

Ruto also promised Tharaka Nithi county bigger plans for Kindiki and Tharaka county as a whole. Ruto assured Kindiki a space in his government. Kindiki and Gachagua were the front runners when Kenya Kwanza was choosing the running mates.