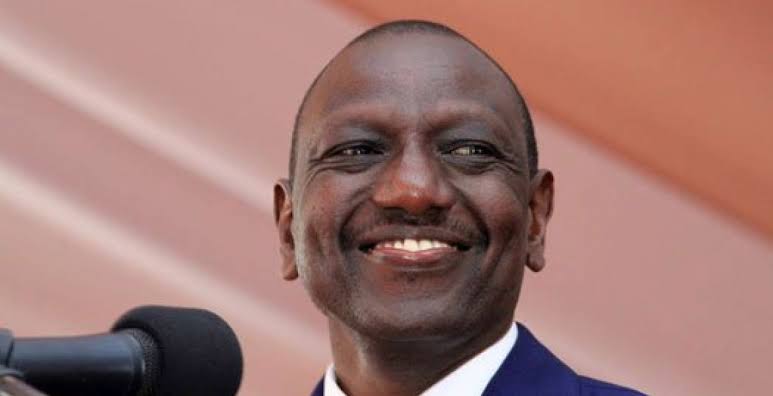 Speaking in Lamu County, the second in command said that the collapse of the BBI has marked the end of political conmanship in the country.

“The end of reggae is the end of political conmanship in Kenya,” DP Ruto said.

He went on to say that the government had wasted four years of its time in a futile process that had delayed the implementation of the Big Four Agenda.

“The Handshake brothers and the promoters of the BBI must now apologize to Kenyans.” Ruto quipped.

He further noted that the BBI fall is a win to many Kenyans struggling to make ends meet.

In the Tuesday ruling by the Supreme Court, President Uhuru Kenyatta’s participation in the BBI process was judged to be illegal.

Six of the seven judges agreed that the President could not start the exercise.

Chief Justice Martha Koome also concluded in a summary judgment that the formation of 70 new constituencies was likewise illegal.

However the 7 bench team disagreed with the Hight court and the court of appeal on the Basic Structure Doctrine stating that it is not applicable in Kenya.

The bench also unanimously agreed that the President cannot be sued during his tenure in office.