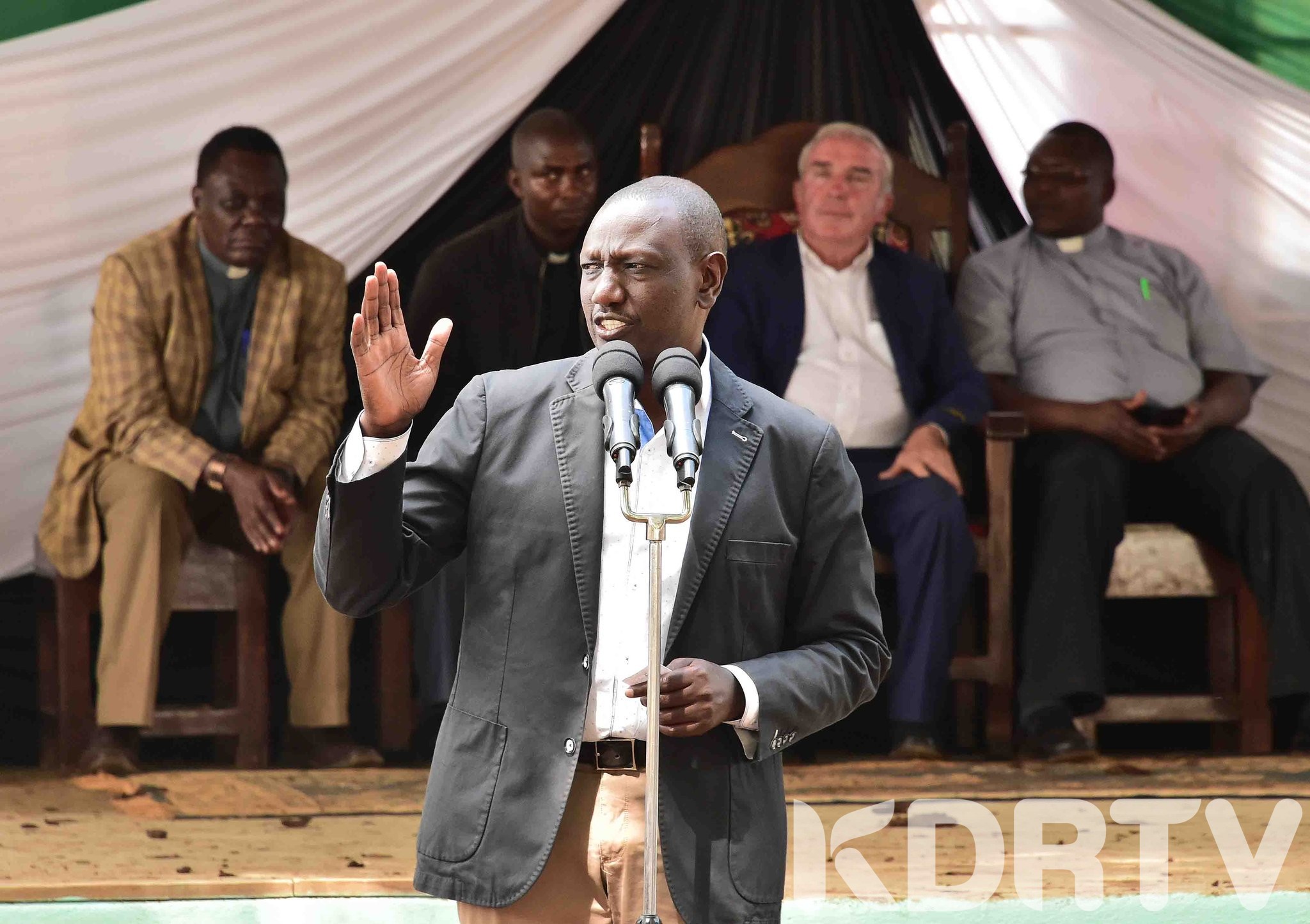 According to Kipkorir, Safaricom has spend Ksh 1.8 billion on charity in the past 10 years. This translates to Ksh 3.4 million weekly. Safaricom is the biggest profit-making company in East and Central Africa.

However, the Tanga tanga brigade is donating more than Ksh 20 million every weekend. Kipkorir now wants to know the source of this money.

“TangaTanga Politicians combined, give away over Kshs. 20m per Week … How can they have more money than Safaricom?” Reads part of the lawyer’s tweet which has since gone viral.

Safaricom, the Most Profitable Company in Africa has donated Kshs. 1.8 Billion to Charity in Ten Years …. This translates to paltry Kshs. 3.4m per week ….

TangaTanga Politicians combined, give away over Kshs. 20m per Week … How can they have more money than Safaricom?

There have been a lot of questions on the source of Ruto’s generous church donations. His political enemies have claimed the money could be proceeds of corruption.

This forced the Kenya Conference of Church Bishops (KCCB) to ban Harambees in church on Saturday.

Bishop Philip Anyolo, the chairman, said they will not allow the church to be used as a political platform. “Political statements will not be allowed during the liturgical celebrations,” he said during the national prayers day at Subukia shrine.

But Ruto has remained adamant that he will continue supporting the church despite opposition.

“When you see people plan to go to Parliament with a Bill that aims to oppose support to the Church and the word of God, then it is end times,” Ruto said during a church function in June this year.