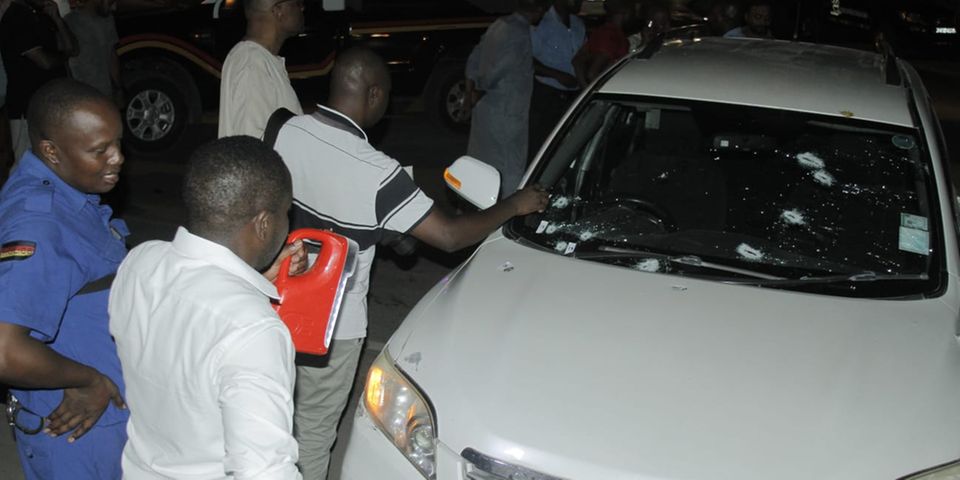 Mombasa based politician Ali Mwatsau has escaped death by a whisker after his car was sprayed 22 bullets by unknown gunmen.

Mwatsau was returning home following a prayer session when he was approached by gunmen in Tudor’s informal settlements, according to a police investigation.

Additionally, reports indicate that the gunman fled the scene in two vehicles soon following the attack. The incident happened at around 10pm near JCC Buxton. 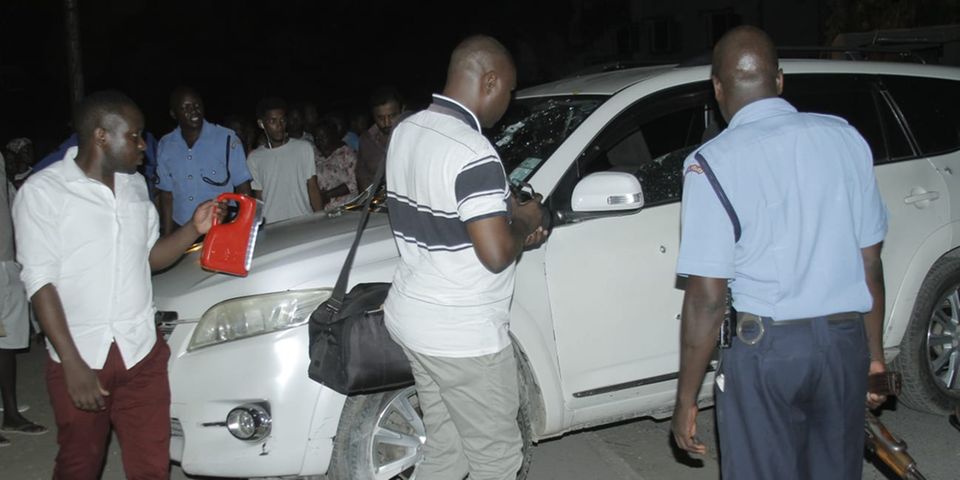 The aspirant however suffered major arm and leg injuries. He was rushed to the Mombasa Referral hospital for treatment.

Mwatsau is amining to replace Abdulswamad Nassir as the next Mvita MP in the August elections.