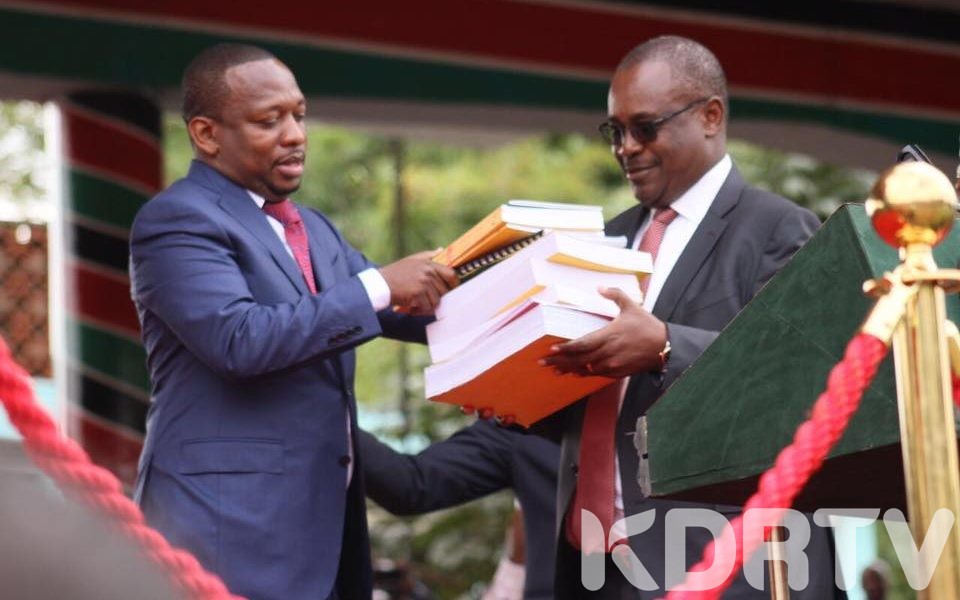 The Ethics And Anti Corruption Commission (EACC) has now resorted to targeting properties of six current and former governors that were acquired fraudulently.

Last EACC started with former Kiambu governor Ferdinand Waititu who is alleged to have got properties corruptly worth 1.9 billion.

The EACC detectives and lawyers are presently tying up loose ends before pursuing recovery funds for assets it believes Sonko and Kidero illegally acquired.

The properties in dispute are believed to be worth Sh9 billion in Kidero’s case and Sh1 billion in Sonko’s case. 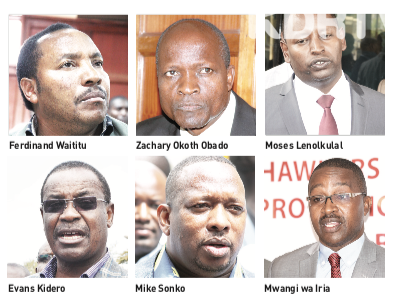 Besides the six, EACC is also profiling half of sitting governors over their unexplained wealth.

“The commission has charged Kidero and Sonko over unexplained wealth which EACC believes was amassed illicitly. The commission also has its eyes on about half of the governors because many of them have wealth which they cannot explain,” EACC spokesperson Yasin Amaro said.

EACC is demanding that Lenolkulal and Obado, who have also been charged with theft of public resources, and Wa Iria relinquish assets that detectives suspect were purchased with stolen money.

Muthomi Njuki (Tharaka Nithi) and Sospeter Ojaamong (Busia) are among those facing corruption charges, while Anne Waiguru of Kirinyaga faces possible arrest over Sh10 million in imprests for non-existent travels and attempting to make questionable payments relating to surveying of South Ngariama land.

Kidero, who is facing a slew of corruption accusations, is being pursued by the EACC for amassing fortune, which he is believed to have invested in Nairobi real estate, stocks, and cash in bank accounts, while Sonko is being pursued for properties, including a building in Upper Hill, Nairobi.

Kidero, who is currently running for the Homabay governorship has already gone to court to ask for an injunction to prevent EACC from examining and valuing his multi-million shilling properties as part of their investigations.

Also Read: Relief For Sonko As The High Court Declines Request By Two Voters Barring Him From Contesting