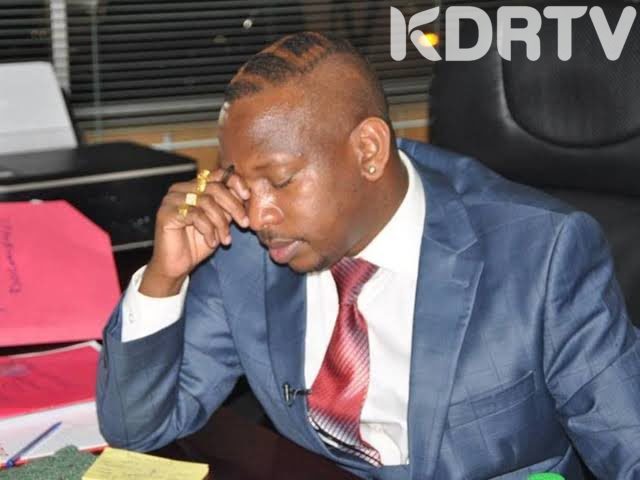 Former Nairobi governor Mike Sonko is embroiled in controversy after a Mombasa family accused him of using the grave of their deceased mother in Kikowani cemetery for political gain.

In a video footage shared on social media, a member of the offended family can be heard advising Sonko to search elsewhere for his mother’s grave.

The man identified as Abubakar Aboud stated that the grave Sonko claimed belonged to his mother was in fact that of their mother, who passed away seven years ago.

The man also asked Sonko to apologize to the family.

The former Nairobi governor is running for the Mombasa governorship under the Wiper party. He is set to face ODM candidate and Mvita MP Abdulswamad Nassir together with UDA’s Omar Hassan. 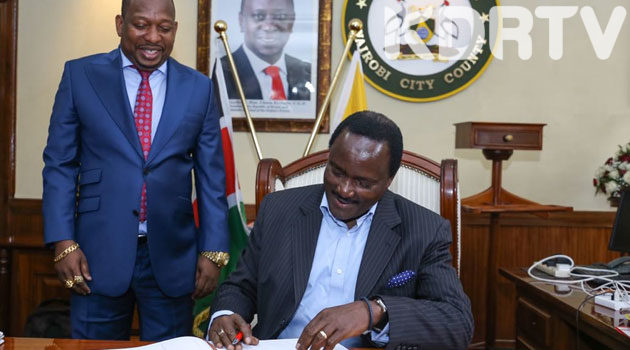 According to recent opinion polls conducted by Mizani Africa, ODM’s Abdulswamad is in the lead, followed by Sonko and Omar Hassan.

Subscribe to watch latests videos
In this article:Governor Mike Sonko