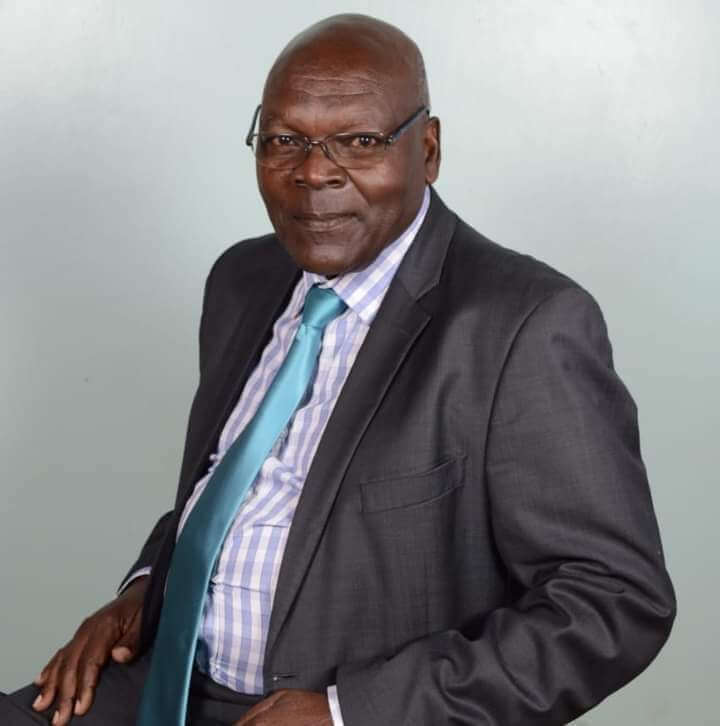 (KDRTV) – Bonchari MP John Oyioka Oroo was confirmed dead by his family on Monday evening. The lawmaker had been admitted to Aga Khan Hospital in Kisumu where he had been receiving treatment for an unknown illness.

He has been in and out of the hospital for almost one year since suffering a mild stroke sometime last year. He was then admitted to Aga Khan before being transferred to Nairobi.

It is sadly another dark moment for us as a Parliamentary fraternity.

Very sad to learn this evening that we have lost the Member of Parliament for Bonchari Constituency, the Hon. John Oroo Oyioka.

My heartfelt condolences to the family &friends of the distinguished lawmaker pic.twitter.com/eL1GB3qKcL

Oroo, a long-serving teacher, joined mainstream politics in 2013 where vied for the Bonchari seat. Unfortunately, he lost the election by only five votes, coming second behind  Zebedeo Opore who garnered 8,992.

Oroo challenged Opore’s win at the High Court in Kisii. in September 2013, the court declared him the winner of the polls, paving way for him to serve as the Bonchari MP.

It is a sad day that we loose another colleague Honourable John Oroo Oyioka, MP of Bonchari constituency.
My deepest condolences to his family, friends and constituents. May God grant them peace at this time of mourning.
May his soul Rest In Eternal Peace. pic.twitter.com/eSKewh5qNf

However, he only served six months as the Court of Appeal ordered a by-election which Opore won.

Undeterred, Oroo vied for the seat in 2017, winning it on a People’s Democratic Party (PDP) ticket.

Unfortunately, he died before the end of his term, making him one of the few MPs who have not finished an entire term despite serving in two different terms.