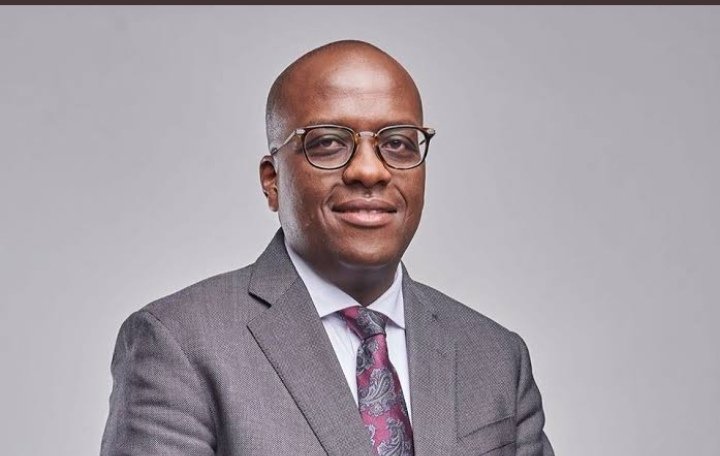 After nearly seven hours of discussion, two meetings, and numerous phone calls between the leaders, it was agreed that Polycarp Igathe will run for the Nairobi top seat deputized by Wiper party’s Philip Kaloki

In an interview with Citizen TV on Thursday, April 21, Igathe said that other aspirants have shelved their ambitions to support him.

“I have personally reached out to all the major Azimio la Umoja candidates who have been running for the gubernatorial seat, Ngatia, Kagure and Wanyonyi. There is no crisis and I think that we should not manufacture a crisis. ”

“In terms of consultations, verbal conversations are not confirmed. What is confirmed is what comes out from our party leaders. It is really about winning together, not winning alone, and that conversation will be fully public tomorrow,” Igathe told Citizen TV.

The development comes after his admission into the Nairobi gubernatorial campaign sparked outrage, with some aspirants pledging to fight until the bitter end.

As a prerequisite for backing the coalition, a group of Mulembe leaders converged in Nairobi and insisted that the Westland MP be the Azimio candidate.

The leaders expressed confidence in Wanyonyi’s ability to win due to the 2.6 million members of the luhya population in Nairobi.

Tim Wanyonyi will be defending his seat as Westlands member of parliament.