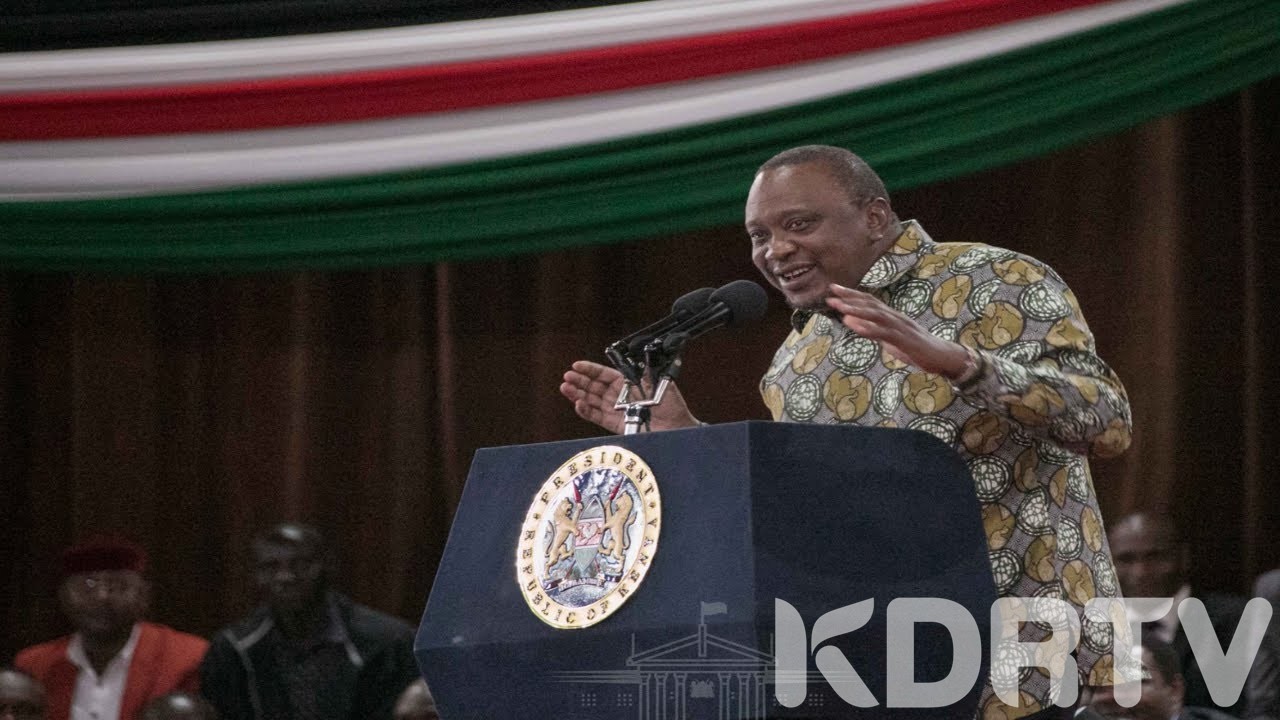 President Uhuru Kenyatta has revealed that Jubilee Party used a lot of money to try and sway the people of Kibra to vote for its candidate McDonald Mariga.

Speaking during the launch of the BBI report at the Bomas of Kenya on Wednesday, Uhuru revealed that the people of Kibra were eating meat throughout the campaign period and wanted the campaigns to extend.

He said he called the campaigner after the campaigns and she told him there was no more meat and the people had gone back to eating fish.

President Uhuru, who did not take an active role in the campaigns, endorsed Mariga at State House in September. But a few members of the Jubilee Faction of Kieleweke led by nominated MP Maina Kamanda and Kirinyaga Governor Anne Waiguru claimed that DP William Ruto had forced Uhuru to endorse Mariga.

Kamanda led a section of Jubilee members in campaigning for Imran who was branded as the handshake candidate.


Immediately after the elections, Ruto’s camp accused Raila of using violence to win the seat which had been branded ‘Baba’s bedroom’. Tanga tanga members Boni Khalwale and Didmus Barasa were allegedly attacked by ODM goons on the election day. Ruto asked Raila to renounce violence.