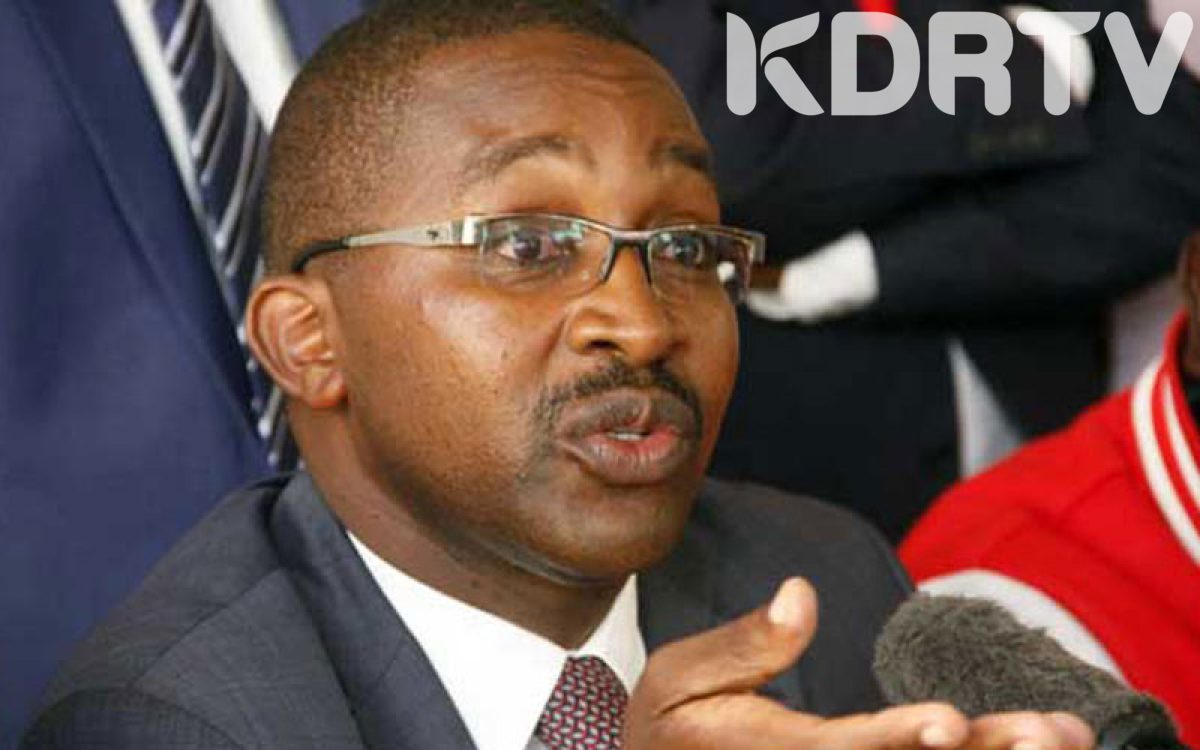 Presidential Aspirant Mwangi Wa Iria caused drama outside the Independence Electoral and Boundaries Commission (IEBC) after he was not cleared to vie for presidency. However, Wa Iria cited that the IEBC is set to reduce the number to three and that could be the reason he was rejected. 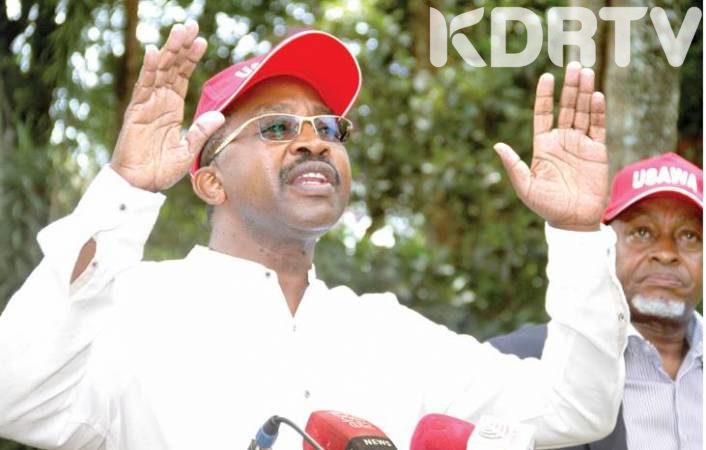 Nonetheless, Muranga governor Wa Iria cited thathe was only told his documents were received and nothing more.

Wa Iria cited that he was turned away and told to correct his document. In a statement, he said;

‘I was even turned away to rectify one of the forms and told to return the next day but I was adamant I must come back today.’’ Adding,

“Even those people who did not qualify have been added on to the schedule and we have seen them being invited in but I was struck off from the schedule,” he stated.

Consequently, Wa Iria had alleged that he had submitted his documents as required. Nonetheless, he claimed that one of the IEBC officials had not submitted the document. He went further and threatened that no election will be held if he will not be allowed to contest..

“This is a new Kenya. No elections will be conducted if I do not contest. I brought everything. I brought 24 (forms) then someone told me they were only 9. We even have photos of IEBC officials going through item per item with our people. They have deliberately removed my name today by throwing them in the toilet. How come no one has told me anything,” said Wa Iria

However, Wa Iria now joins the list of those that were disqualified from contesting. Wa Iria had asked his supporters to join him today at the Bomas of Kenya.

“All H.E Mwangi Wa Iria Supporters and Usawa Party Aspirants are directed to be at Bomas of Kenya tomorrow at 0900Hrs to accompany him to meet IEBC Chairman Wafula Chebukati and later international press conference,” said the statement from his party.