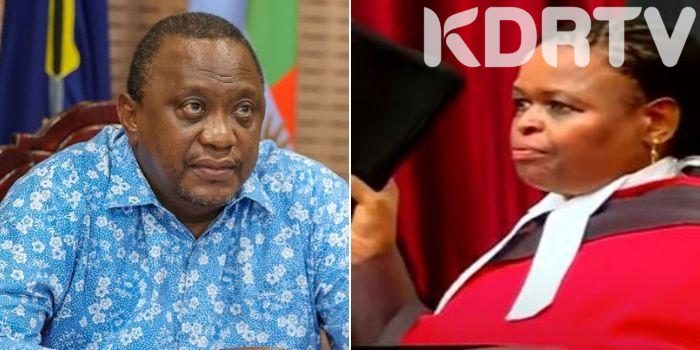 Lady Chief Justice Martha Koome has asked the Court of Appeal to declare that President Uhuru Kenyatta violated the Constitution by failing to appoint six of the 40 judges nominated by the Judicial Service Commission (JSC) three years ago.

The CJ also wants the court to rule that the only way to resolve the alleged infringement is for the President to be impeached. CJ Koome has also declined to play the President’s role in an appeal against a High Court order directing President Kenyatta to appoint the six justices and, if he fails, the CJ to take over the responsibility.

Instead, she is saying that the President has broken the Constitution’s Articles 3(1) and 166(1)(b) or any other order that ensures the President’s direct accountability. 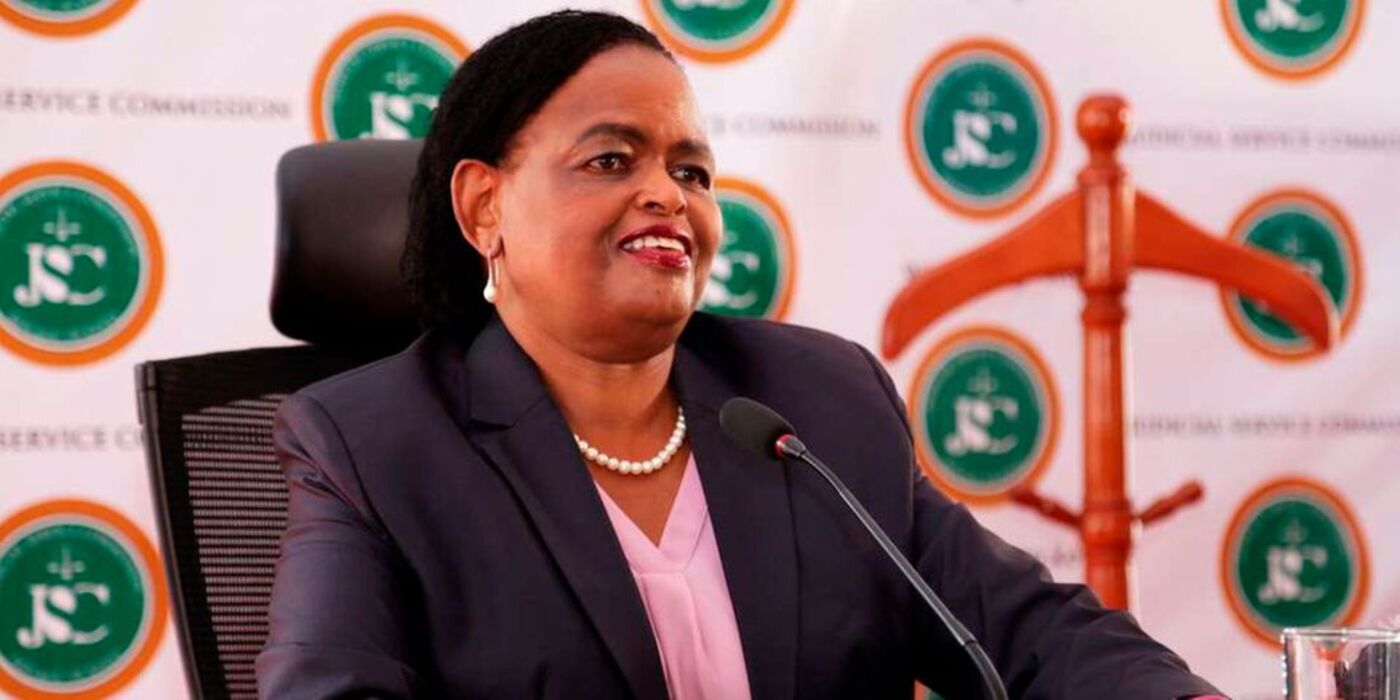 Even if the President is found to have violated the Constitution by the appellate court, the planned impeachment may not proceed because it is a lengthy legal process and the President is eight weeks away from the end of his tenure. In addition, Parliament has been adjourned indefinitely in preparation for the General Election on August 9.

Judges in the center of this legal tussle are Justices George Odunga, Aggrey Muchelule, Prof Joel Ngugi and Weldon Korir whom the JSC had elevated to the Court of Appeal. The others are chief magistrate Evans Makori and High Court deputy registrar Judith Omange.

The Head of state had turned down the appointments of the six judges because the NIS had warned about them being corrupt.