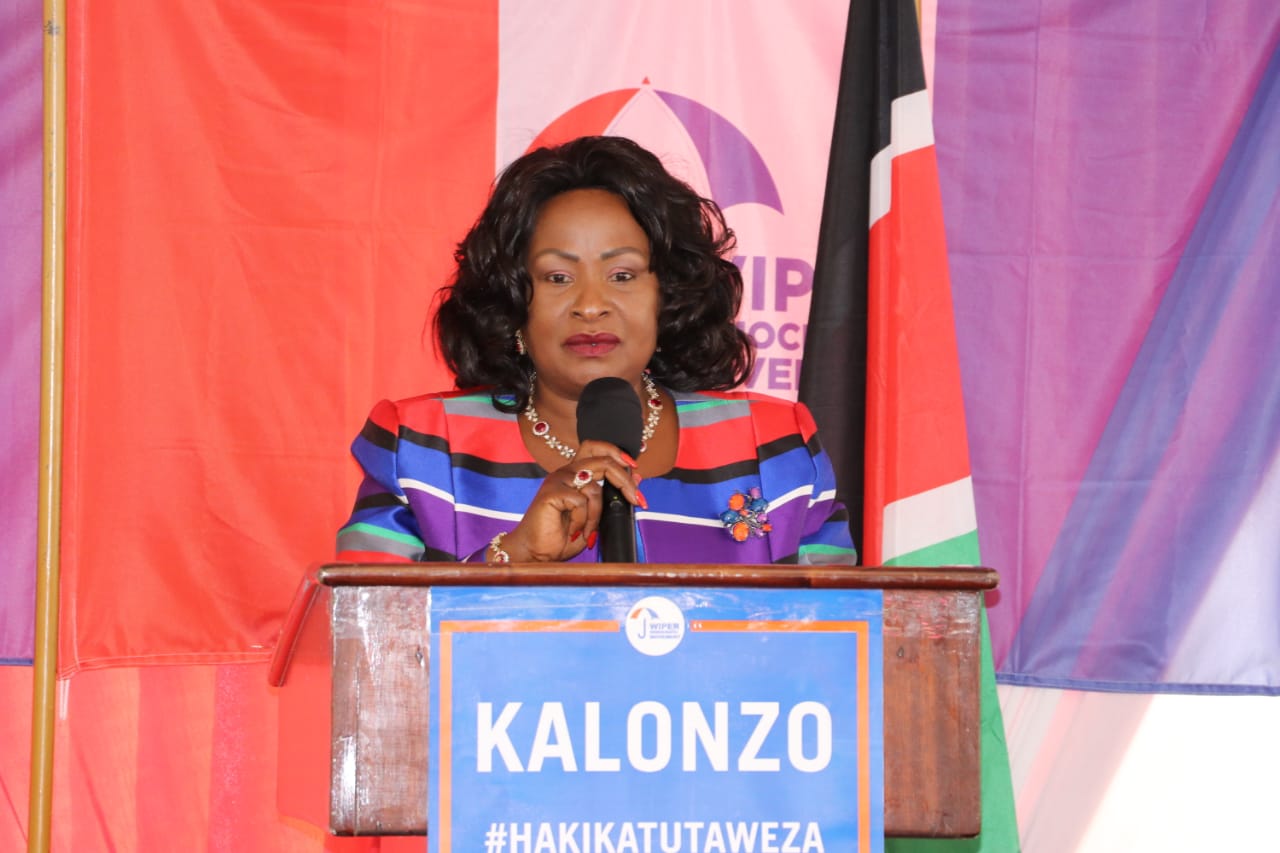 Former Chief Administrative Secretary (CAS) for Transport and Infrastructure Wavinya Ndeti has been handed a direct Wiper ticket to contest the Machakos gubernatorial seat in the August 9 elections.

Wavinya was presented with the nomination certificate by Kalonzo Musyoka on Friday at the party’s command centre.

The move came as a result of a consensus in which Mavoko MP Patrick Makau withdrew from the race in support of Wavinya.

Wavinya expressed her gratitude for Makau’s support, stating that she intends to include him on her campaign route and ultimately win Machako’s top seat.

“For a brother to step down for a sister is not a joke. I want to sincerely thank you Hon Makau for stepping down for me. That shows a love that surpasses any other love,” teh former Kathiani MP said.

“This seat is not about Wavinya at all, it is about the party capturing the seat and working for our people.” She added. 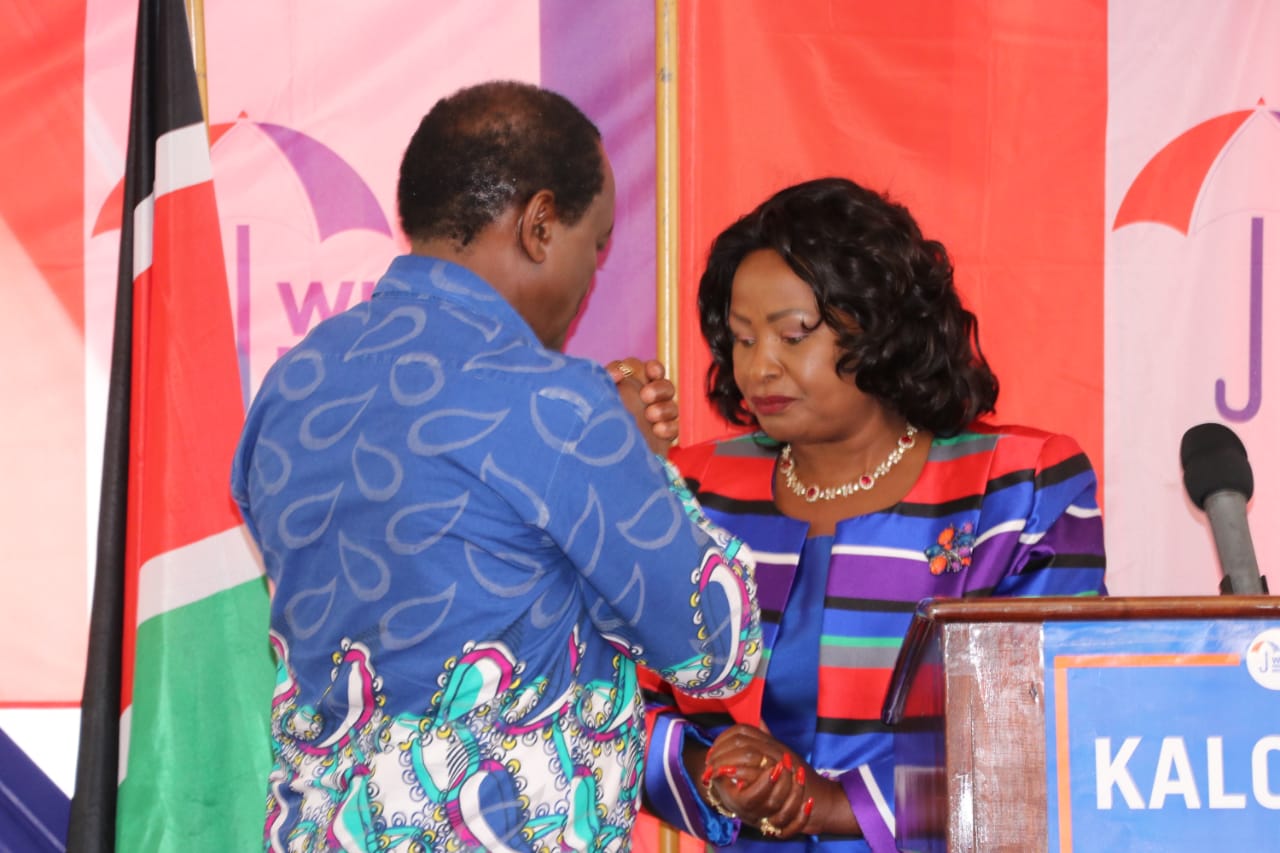