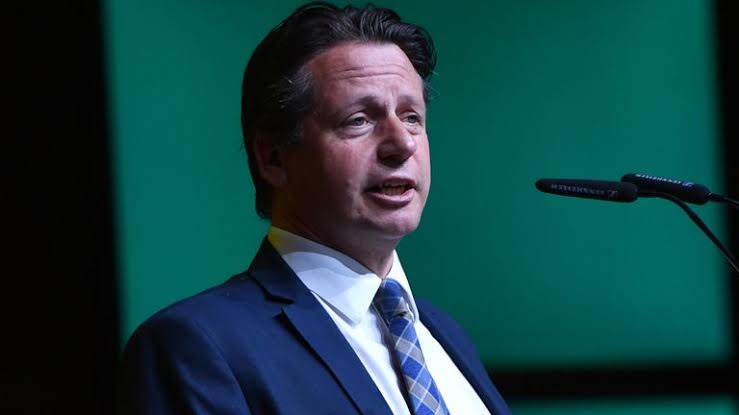 Following the ongoing war between Russia and Ukraine, the Premier League has suspended its broadcast deal in the country.

On Thursday, four matches will not be aired in the country. 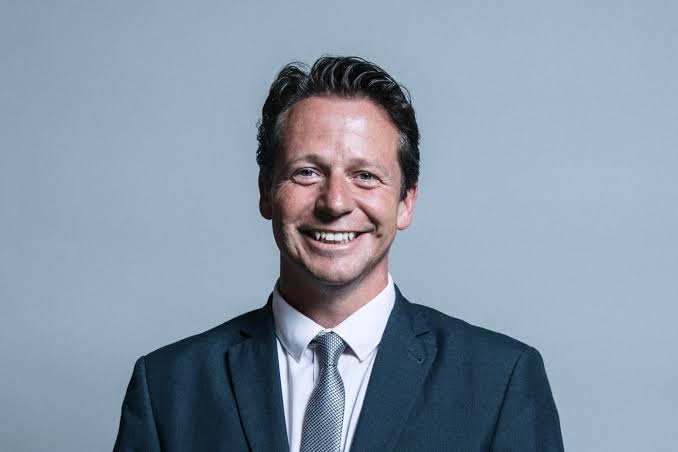 Consequently, the football association has also suspended its deal with Russia.

“We call for peace and our thoughts are with those impacted.” The premier league said in a statement.

It also gave £1 million donations that will be made to the Disaster Emergence committee to give aid to those in need.

This move by the premier league is to show solidarity with the people of Ukraine.

“We fully support the Premier League’s decision to stop broadcasting matches in Russia in response to Putin’s barbaric, senseless invasion of Ukraine.” Sports minister Nigel Huddleston said in a statement.

“Russia cannot be allowed to legitimise its illegal war through sport and culture, and we must work together to ensure Putin remains a pariah on the international stage.” Added Nigel.

However, the English Football League says that it has also suspended the broadcast feed of its matches.

The sports minister is fully in support of the ban and condemns the act of the invasion.