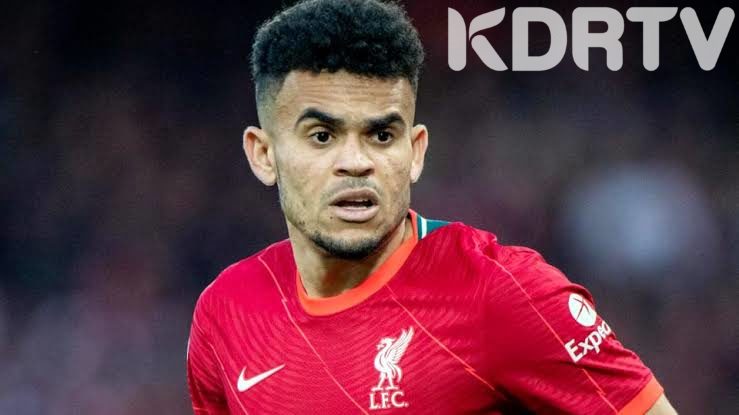 Luis Diaz’s goal orientation has captured the attention of many since joining the English side Liverpool in January this year.

Dias struggled to begin his football career since he was un recognized by clubs until he was 18 years old, which is unusual given that a number of players have been spotted as young as 12 years.

The Liverpool forward is a native of La Guajira, one of the most impoverished districts of Colombia, and a member of the Wayuu, an indigenous group beset by poverty and malnutrition.

Dias was discovered among 3,000 young aspirants and participated in Atletico Junior’s youth tournament.

He shined at the competition, scoring two goals and delivering a series of outstanding displays for his team.

The competition displayed the striker’s talent on a national platform and alerted other Colombian clubs to his potential, but he remained physically underweight.

However, he was signed by Barranquilla FC in the second tier. Diaz was so skinny during his tenure at Barranquilla that he earned the moniker “the noodle.”

At Barranquilla, the Colombian forward was placed on a diet to rapidly gain 10Kg, which included pasta for breakfast to some extent.

Diaz had rapidly advanced through the club’s youth squads and returned to Atlético Junior in 2017.

By 2019, European clubs were vying for his contract due to his remarkable play and dedication to football.

After obtaining advise from the then-national team manager of Colombia, Carlos Queiroz, Diaz joined FC Porto, where he developed into a world-class player. 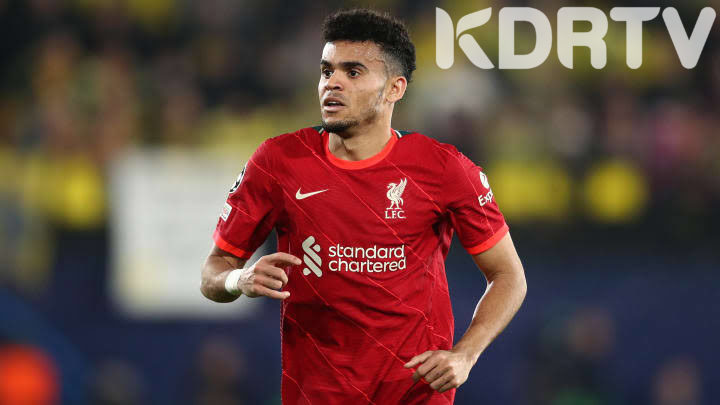 His arrival has catapulted Liverpool to new heights, and despite the Reds missing out on the Premier League crown by a single point on the final day of the season, he is set to play a key role in their quest for a seventh Champions League title in Paris on Saturday.

With six goals and five assists in his 25 appearances so far, it is easy to see why Liverpool fans have fallen in love with Diaz.

Subscribe to watch latests videos
In this article:Liverpool, Luiz Diaz