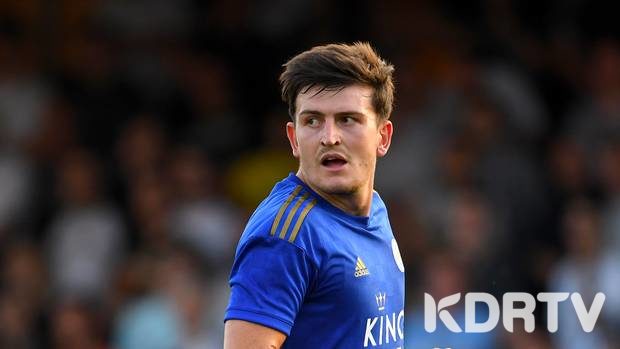 This deal places Maguire as the world’s most expensive defender, after breaking the £75 million (Sh9.3 billion) Liverpool paid to Southampton for Virgil van Dijk during the January 2018 transfer window.

The defender made his England debut in August 2017 and was part of the side that reached the semi-finals of the 2018 World Cup in Russia.

United are still keen on securing transfers for other players including one for Paulo Dybala from Juventus.