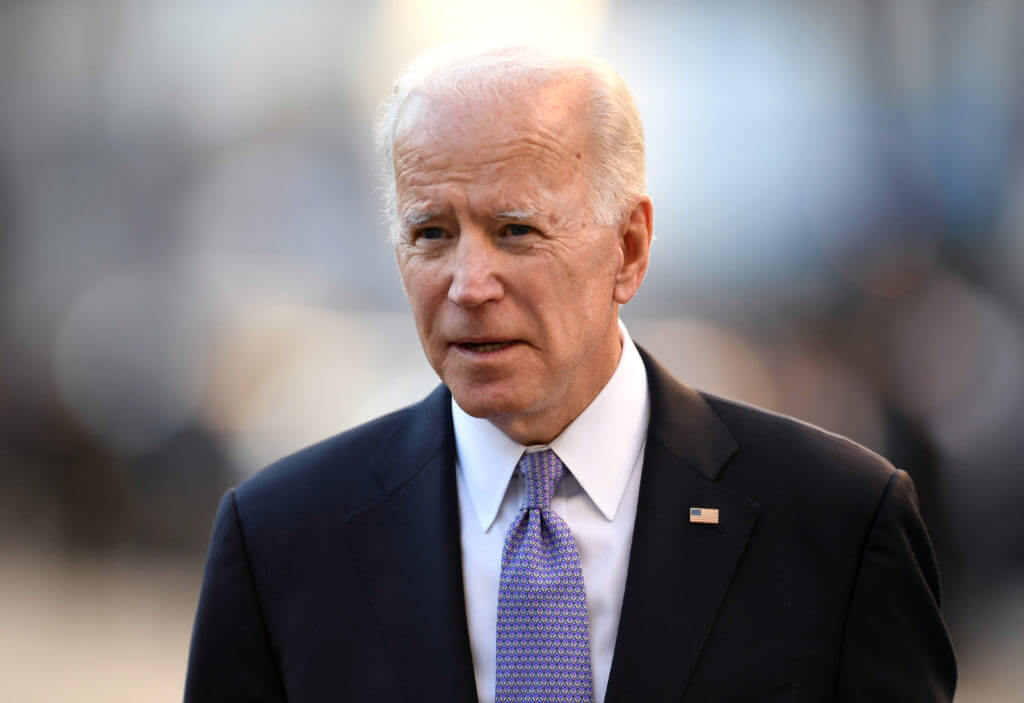 Or that’s at least what his supporters and everyone who hates Trump believes. Joe Biden is here to cleanse the land from evil and bring forth a new age of enlightenment. The narrative goes on to describe Joe Biden as the true savior of the nation, from the hands of the corrupt and unworthy. This works just fine for Joe, and his PR team knows exactly what they are doing.

There have been plenty of thoughts and prayers in the years since, but we know that is not enough. Together, with millions of our fellow Americans, we will fight to end this scourge on our society and enact common-sense reforms that will save countless lives.

Trump by character is quite open to attacks from this angle, for lack of advertised empathy and emotionality. And with each Trump administration attempt to void the election outcome and flip it, the truth shines bright again.

Health care is personal to me — and I’ll always fight to ensure folks like Xiomara are protected and have access to the care they need.

Don’t miss your chance to get covered for 2021, head to https://t.co/3CYKhP8ZoR before midnight to pick a plan that works best for you. pic.twitter.com/DCL3imZHbV

The idea was that Joe shouldn’t really do much, everything was in place for him to succeed in the presidency, let competition make mistakes and we’ll feed our narrative on their shortcomings. You can say the whole system was biased toward Joe rising, all that he needed to do was limit mistakes and avoid failures.

In America, politicians don’t take power — the people grant it to them.

The flame of democracy was lit in this nation a long time ago.

And we now know that nothing — not even a pandemic or an abuse of power — can extinguish that flame.

The trend that we want Trump out is much more solid than we want Joe in. There was something of a hidden message somewhere, we don’t really care who’s our next president as long as it’s not Trump. Reasonable when you look at Donald Trump’s clearly reddish direction and administration policies, it makes friends, but it sure makes a lot of enemies. A common enemy rallies allies.

Don’t get me wrong, Joe is also democratic to the bones. Still, the keywords here are heal, join and mend the division in the American people. As he said and I quote ‘We the people will prevail’.

As I said throughout the campaign: I will be a president for all Americans.

I will work just as hard for those of you who didn’t vote for me as I will for those who did.

Biden is no fake, he is man of deep faith both religiously and in the American system. It’s the system that propelled him to where he is now, but did the system make the right call or is it building on an old mistake? Would he be able to deliver though? Now that the pandemic is climaxing with vaccines coming, what challenges will he be facing in office and how much influence does his entourage have on him?