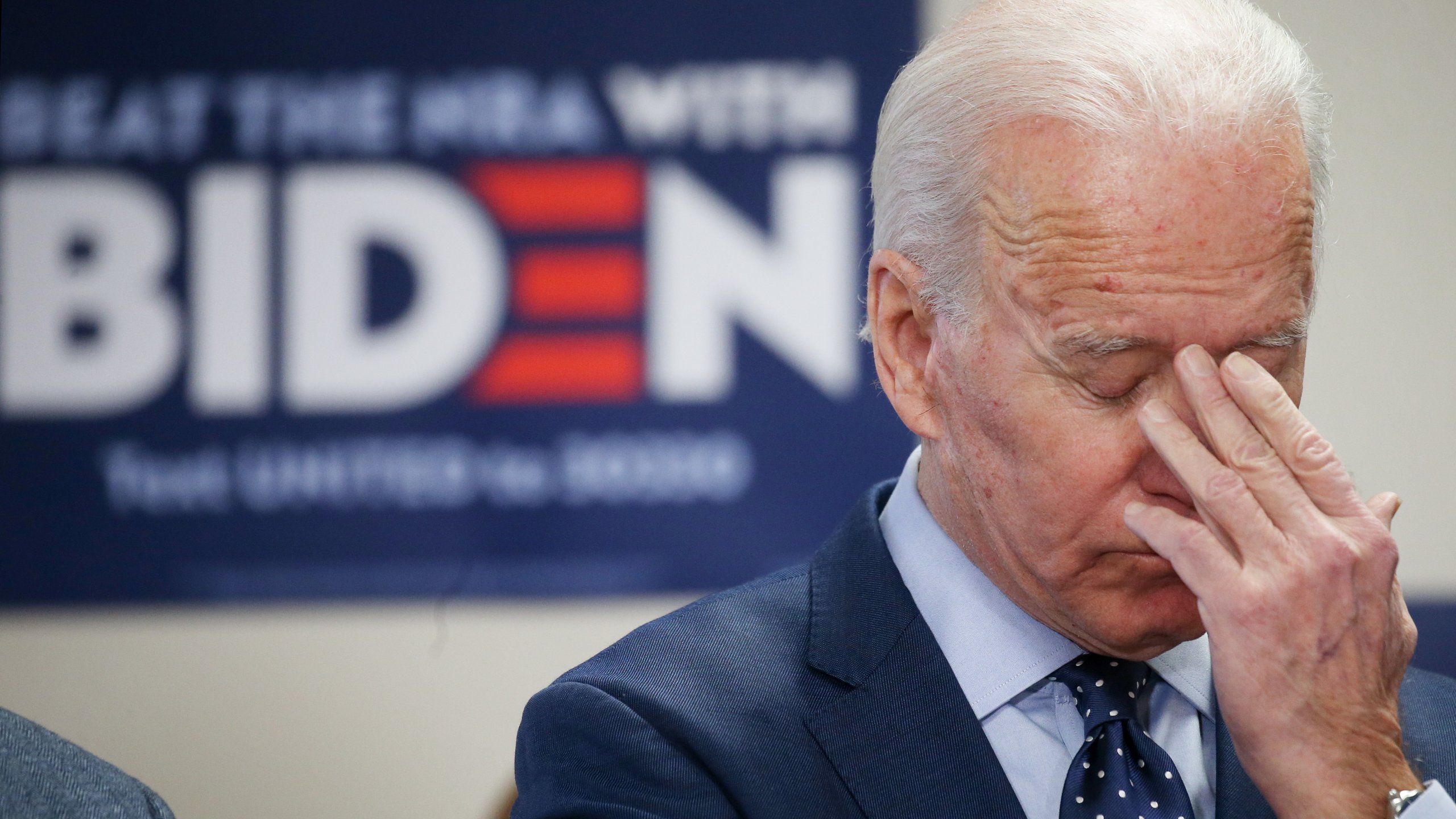 (KDRTV WASHINGTON DC)- The Biden Transition team is in a state of confusion as President Donald Trump refuses to accept that he’s been defeated in the just concluded US Presidential elections. To make matters worse a little known appointee of Trump who is in charge of handling transition resources to Biden has refused to sign a letter to enable Biden’s team to formally begin it’s work in earnest.

Sources close to Trump Administration has told the press that President Donald Trump has refused to accept or acknowledge that Joe Biden won the election. Top Republican leadership has been cagey with the election results some fear to speak their mind because of fear of repercussions from the President who is known to shoot straight and demeans anyone who is against his reasoning.

President Trump last night fired the Secretary of Defense Mark Esper who has refused to rubberstamp Trump’s policy which he believes is not logical or can’t be supported by the American people or the constitution. Mark Esper refused to President Trump’s instructions to send Marines to quell protests from major cities across America who were protesting against the killings of George Flyod, Ahmaud Arbery, and Breona Taylor.

The Administrator is incharge of all Federal buildings to give the new Administration officials access and government owned equipment. After the news outlets projected that Biden was the winner to the WhiteHouse the GSA Administrator Emily Murphy has yet to sign the letter citing that she’s not be authorized to do so by her seniors who still receives instructions from President Trump’s inner circle.

It’s a requirement by law to hand over the property and the GSA has to sign the documents before the Transition team takes over.

Many Democrat congressmen and women have condemned her actions because the federal Government is a $4.5 trillion operation luckily the Biden team is not new to Government structures but experts say access is critical to enable Biden Government to be ready by day one.