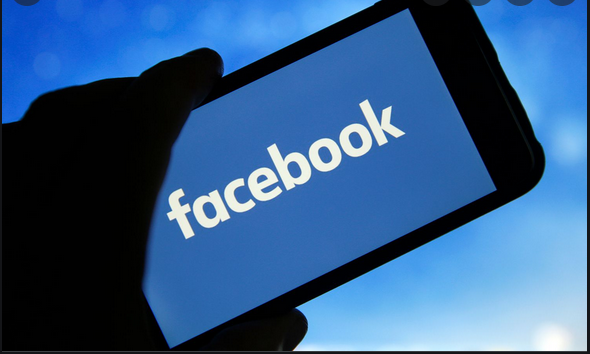 KDRTV NEWS: The Federal Government of Ethiopia has blamed Facebook for spreading violence after that tech giant deleted the post by Prime Minister Abiy Ahmed.

In his post, the PM urged the citizens to take up their arms and “bury” TPLF rebels.

By a statement posted on Facebook, the government said that the social media platform “has shown its true colors by deleting our prime minister’s message.”

The government also accused the social Reuters news agency of spreading misinformation by falsely reporting some cities have fallen to the enemy when they have not.

Facebook and Twitter are among the giant social media platform that has been faulted by African high-profile leaders.

The Ethiopian government had faulted the media house for spreading misinformation during the conflict.

The Ethiopian war has taken a new direction as antifederal government troop has been formed to further the battle.

Foreign countries had been blamed for supplying weapons to the rebels.

However, the Ethiopian government has called upon the ex-soldiers to join the fight against the rebels.

The United States has called upon its citizens to leave the country as soon as possible as the security in the country gets worse.

Many international powers have been urging Ethiopia and other countries to end the Ethiopian wars and allow and facilitate the scope of the humanitarian assistance.