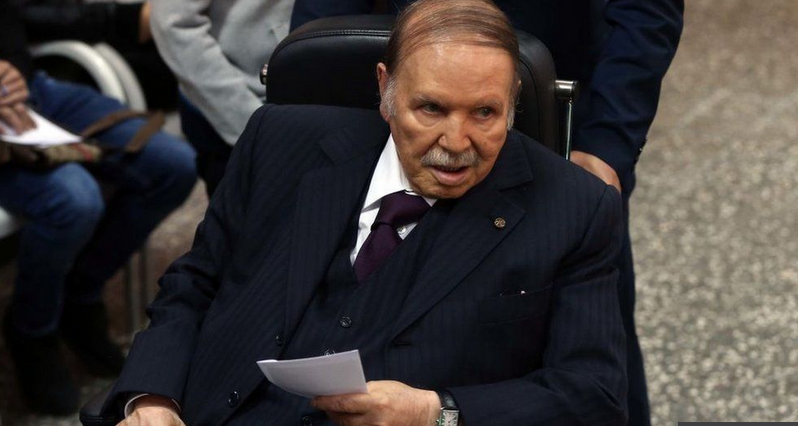 The former head of state died after a long illness.

Mr. Bouteflika led the country for almost two decades before he stepped down in 2019 after massive street protests following his bid for the fifth term.

However, the former president helped Algeria to fight for independence between the 1950s and 60s.

The former President took a low profile and has been missing in the public limelight since 2013.

The former with remembered for insisting that China has a seat in the UN.

He also fled the country in the 1980s to escape corruption charges.

The former president helped South Africa to fight the Apartheid rule and was the first person to give Nelson Mandela military training.

Bouteflika managed to broker peace between the army and armed Islamist militants who were fighting the country`s civil war.

The former president was seen public the last time when he announced he would run for the fifth term and suffering stroke.