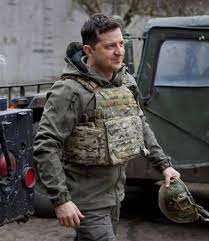 Ukraine President Zelenskyy was arguably one of the best comedians in Ukraine before becoming their leader. He was first known for his different ridiculous skits that broke people’s ribs and moved their hearts too. His passion for comedy could always be evident in all the shows he performed. 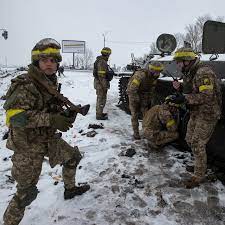 However, the big question that comes in is how an ex comedian could lead a country to war. Fighting against a big country especially Russia led by Putin can be quite a task.  Nonetheless, President Zelenskyy is also a law degree holder.

He became famous when he made films and jokes. He later turned most of his fans as his supporters in bid for presidency.  One of the most popular video that moved almost everyone’s heart is when he was seen ranting about corruption. 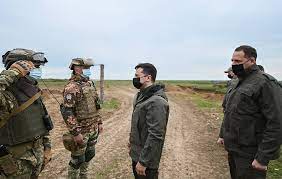 This time, it was not inform of comedy but it was on a serious note. Through this, people could see his leadership skills that was evident in his ranting. It caught everyone’s attention.

Having no experience in politics, Zelenskyy proved that being a politician is not same as being a leader.

How he manages to fight Russia

Zelenskyy has always led his people in the front line. When the US offered him a ride for his safety, he chose to remain and fight together with his people. He has also taught his army to fight from their hearts for what is theirs.  Consequently, Zelenskyy has also shown good coordination that is why for days they have managed to fight such a big country. His people have always got strength through his willingness to help them too.

Most leaders would leave their country incase of war but Zelenskyy chose to remain with his soldiers during war.

President Zelenskyy has indisputably proven to be the most loyal and best president in the world.